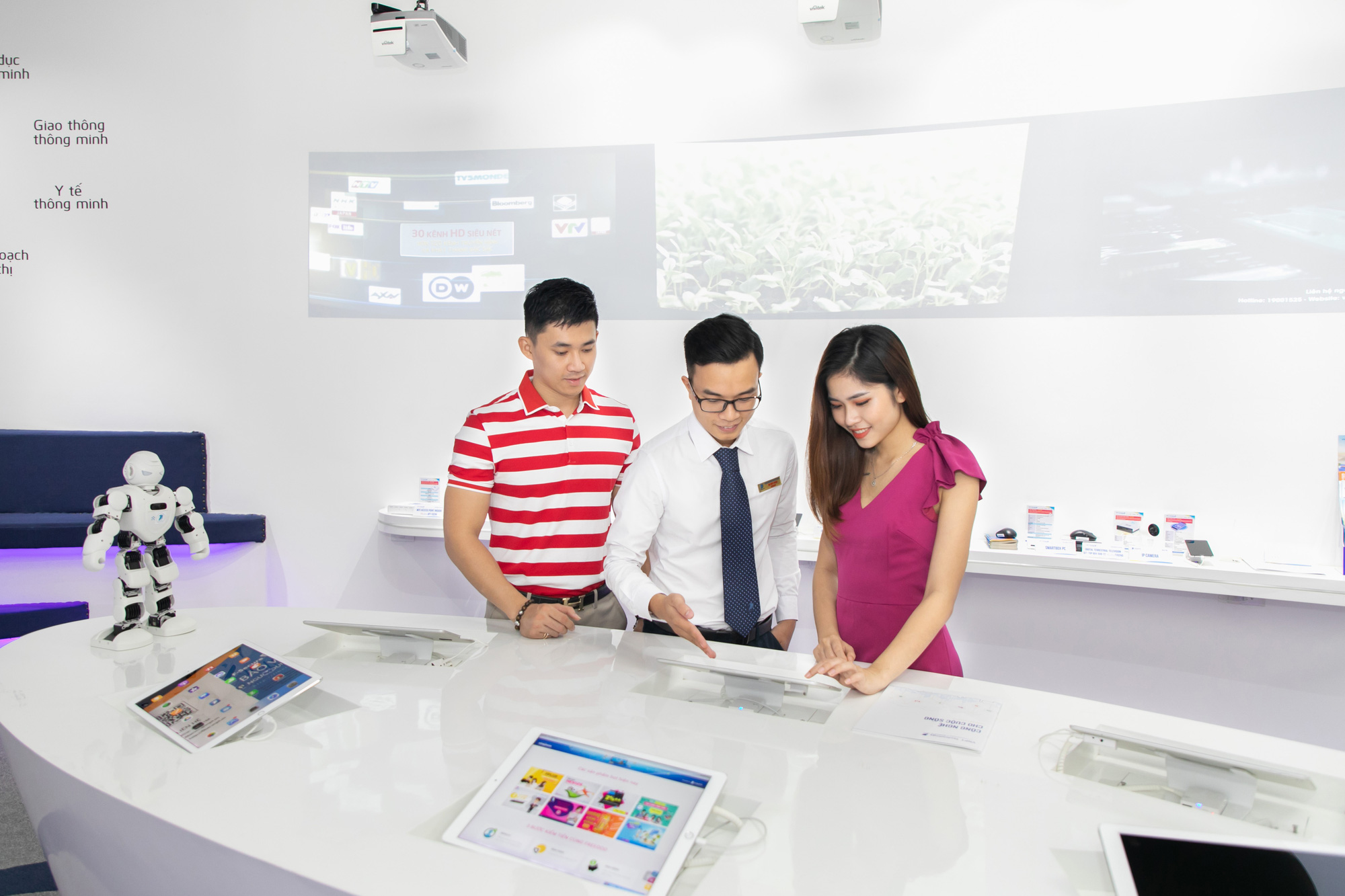 Vietnam’s state-run telecoms giant VNPT was among the ten biggest winners at the IT World Awards 2020 with ten awards, including six gold medals.

Since its establishment in 2006, the award has received thousands of profiles from nominations worldwide.

The result is based on the assessment of over 50 CEOs and product managers from a number of big names in the IT world including VISA, KPMG, Ernst & Young, and Microsoft.

The Vietnam Post and Telecommunications Group (VNPT) outdid many other Vietnamese candidates to take home the largest number of titles and gold prizes at the IT World Awards this year.

Despite being a newcomer, VNPT was featured among the top ten overall winners with six gold prizes, three silvers, and one bronze.

The VNPT Check app, which verifies the origin of merchandise, was among the innovative software to win the gold medal.

The app has helped pave the way for a large number of Vietnamese products to enter international trade promotion programs and joined the list of exports to high-standard markets.

VNPT Check has been introduced to more than 5,000 enterprises nationwide with more than 100 million products verifiable through the mobile app.

VNPT Pharmacy, a cloud-based pharmacy management solution, won the gold prize in the category of IT Products & Services for Retail.

The service has been successfully delivered to over 10,000 pharmacies nationwide.

The bronze prize went to its hospital management solution VNPT HIS.

Founded in 2006, VNPT specializes in investment, production, and trading in the post and telecommunications sector.

As a giant in information technology and telecommunications in Vietnam, VNPT aims at developing and providing products and services to facilitate digital transformation in the country.

In July, VNPT Group was among the Vietnamese enterprises enjoying big wins at the Asia-Pacific Stevie Awards 2020.