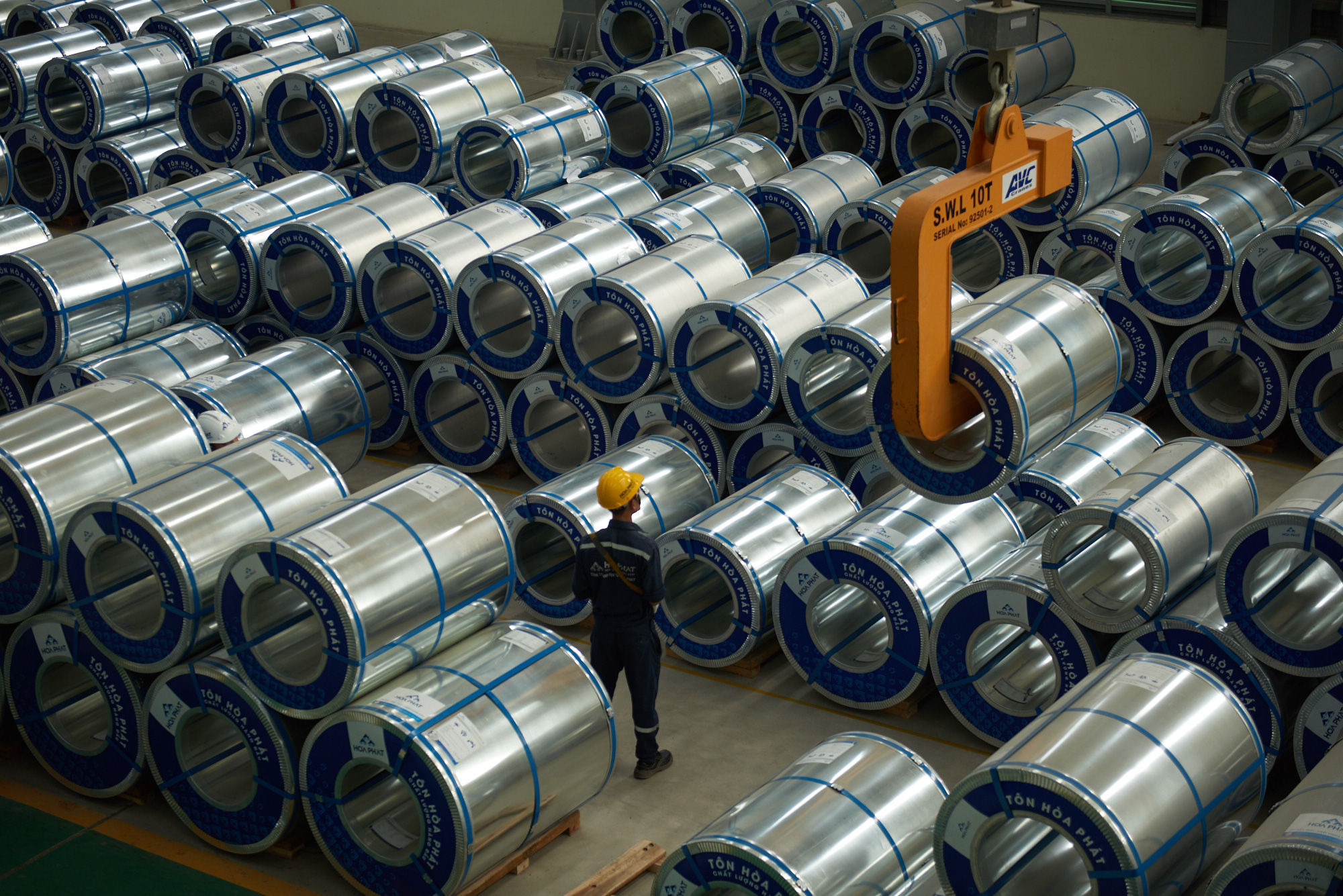 Canada has decided to stop imposing anti-subsidy duties on corrosion-resistant steel products imported from Vietnam, as well as reducing anti-dumping duties for many enterprises in the Southeast Asian country.

Canada officially concluded that the Vietnamese government had not subsidized galvanized steel sheets, also known as corrosion-resistant steel, for local steel producers and exporters, Vietnam’s Ministry of Industry and Trade announced on Monday.

The North American nation will thus remove anti-subsidy tax on such steel products imported from Vietnam.

Canada will also reduce anti-dumping duties from 36.3-91.8 percent to 2.3-16.2 percent for Vietnamese exporters that actively cooperated with Canadian authorities in the case.

However, the reduction of anti-dumping duties may be further adjusted as Canadian authorities are still evaluating the exact damage that the local manufacturing industry has suffered.

The final reduction rate will be decided on November 13.

If no damage is recorded, Canada will not impose the anti-dumping tax on Vietnam's corrosion-resistant steel.

As of the end of August, Vietnam had exported 5.96 million metric tons of steel worth US$3.11 billion to more than 30 countries and territories around the world, with primary markets including ASEAN, mainland China, Taiwan, and the United States.