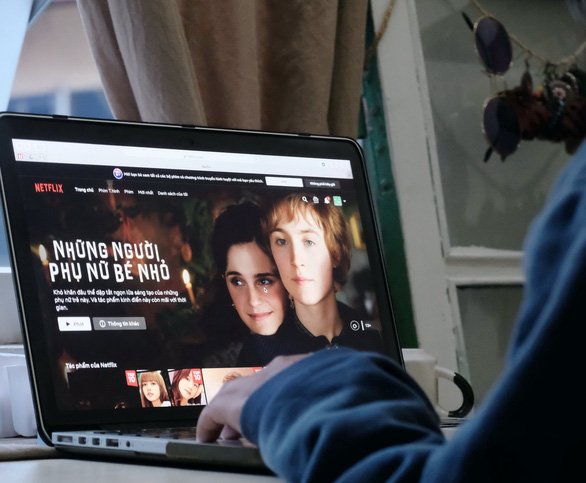 The General Department of Taxation has asked streaming giant Netflix to provide revenue details for their Vietnam operations for each year since the company first entered the market in 2016 in order to calculate its owed taxes.

Netflix’s taxes were addressed by Vu Manh Cuong, head of the Inspection Department under the General Department of Taxation, at a press conference on Tuesday.

According to Cuong, foreign entities making income in Vietnam must store their data in the country, as stipulated by Vietnam’s 2019 Cybersecurity Law.

It currently boasts more than 300,000 customers but it has yet to incorporate itself in Vietnam or fulfill its tax duties in the country.

The General Department of Taxation has cooperated with the Anti-Money Laundering Department under the State Bank of Vietnam in requesting that Netflix declare its revenue from their three years of operation in Vietnam for tax assessment purposes.

Currently, Netflix is working with the Ministry of Finance to set up a representative office and data server in Vietnam – a requisite step for the entity to declare tax.

Hanoi is home to 18,300 online commercial operations with a combined revenue of VND1,462 billion ($63 million) via sales on cyber platforms such as Google, Facebook, and YouTube, Cuong revealed, citing data provided by commercial banks.

Tax authorities have collected VND13.9 billion ($600,000) in tax arrears from these companies, while the amount they received from taxpayers who proactively fulfilled their tax obligations is much higher.

Cuong cited a case in Hanoi where a business owner was required to pay VND4 billion ($17,000) in back taxes and late payment penalties for VND41 billion ($1.8 million) of income that he earned from Google.

Over the next few months, the taxman will enhance its auditing practices in order to collect due taxes from several other online platforms, including 27 package delivery applications, the tax official said.