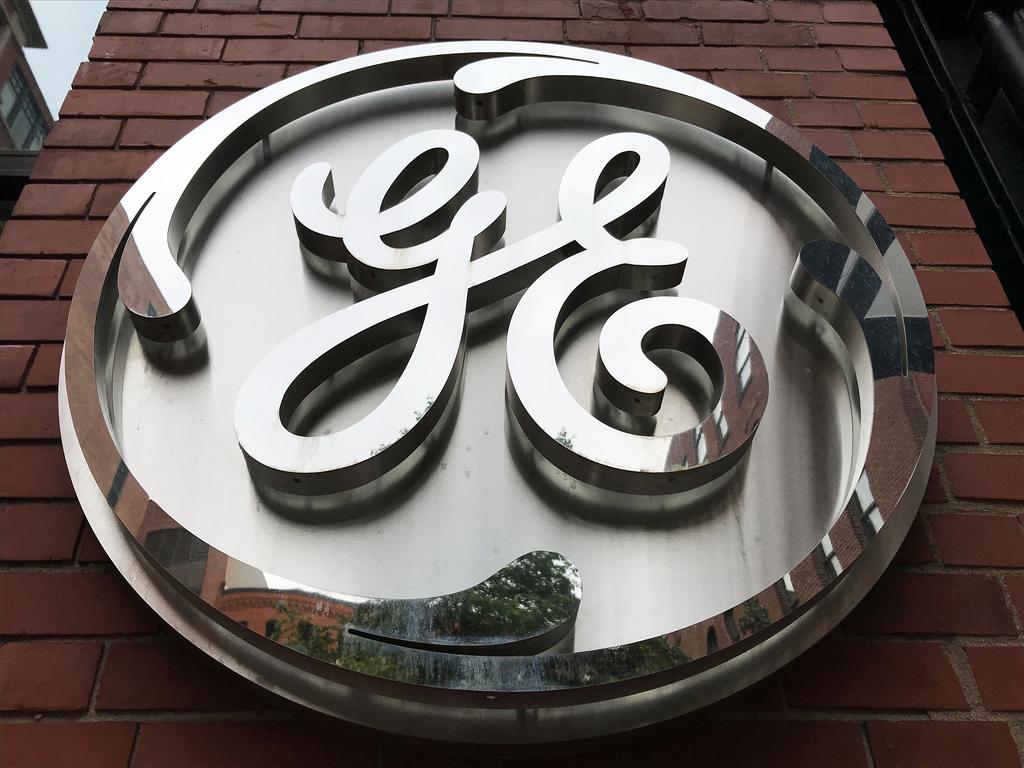 WASHINGTON -- General Electric Co. and a Vietnamese company on Saturday signed a memorandum of understanding to develop a liquified natural gas power plant, according to GE and a senior Trump administration official.

The signing took place during an event in Hanoi attended by Robert O’Brien, U.S. President Donald Trump’s national security adviser, who was on a three-day visit to Vietnam, said the official, who requested anonymity in order to discuss the issue.

Under the MOU signed with Vietnam’s EVNGenco3, the Massachusetts-based U.S. firm will endeavor to provide its “best-in-class” gas turbine technology, other equipment and services estimated at more than $1 billion over the lifetime of the project to be built near Ho Chi Minh City, GE said in a statement.

GE said the Long Son LNG facility in Ba Ria-Vung Province would provide 3,600-4,500 megawatts of power to the country.

O’Brien was scheduled to meet government officials and speak to students during his visit.