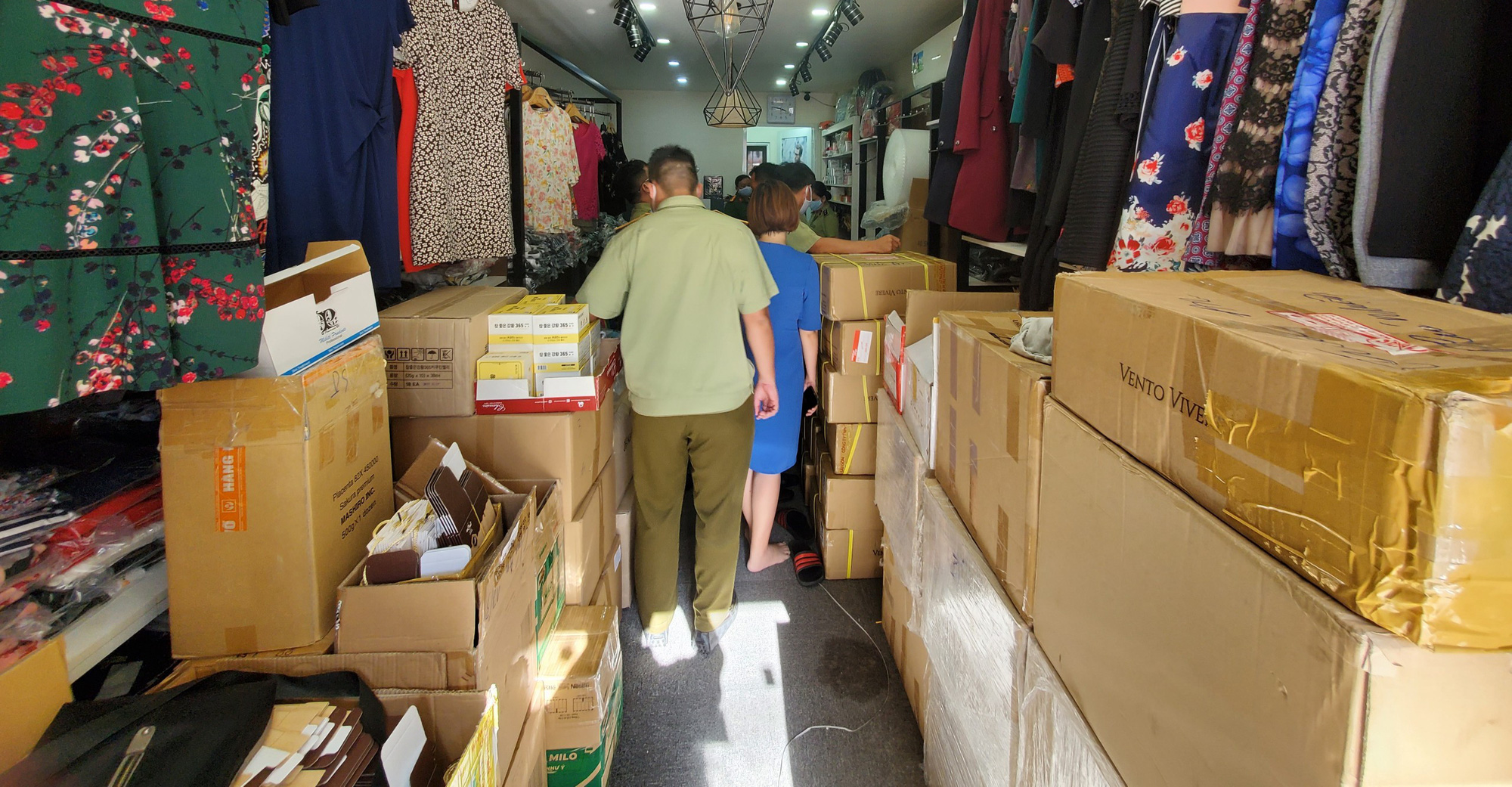 Ho Chi Minh City authorities discovered and seized thousands of cosmetic products without invoices and documents, suspected of having been smuggled from South Korea and Japan, during two inspections in Phu Nhuan District on Thursday afternoon.

The municipal market surveillance department, in collaboration with the city’s police, pulled over and inspected a truck carrying cosmetic products on a route from Tan Son Nhat International Airport to Huynh Van Banh Street in Phu Nhuan District before carrying out an inspection at a cosmetics shop in the same district.

The inspections unveiled thousands of cosmetic products without invoices and documents, many of which are believed to have been smuggled from South Korea and Japan.

The products are priced at millions of Vietnamese dong each, according to those involved in the investigation. (US$1 = VND23,154)

A representative of the inspected shop said that the confiscated goods were transported from northern Vietnamese localities to Ho Chi Minh City but was unable to present invoices and proofs of origin for the products.

Authorities have sealed and seized the aforementioned shipments for further verification and investigation.

Although Vietnamese market watchdogs are constantly on the lookout for violations related to smuggled cosmetic products, the issue remains rampant due to the great profits and high demand, according to a member of the Ho Chi Minh City market surveillance department.