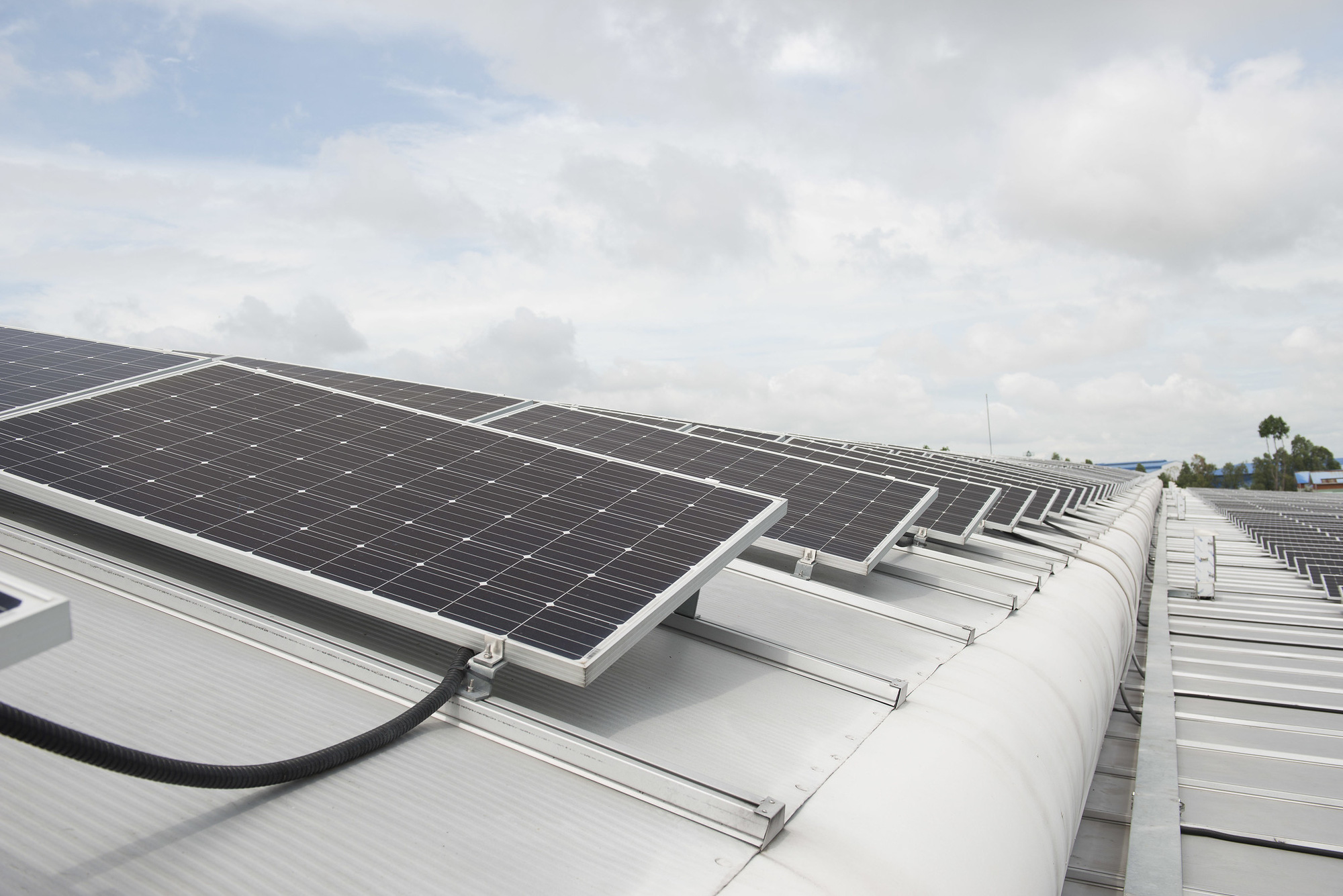 The United States Agency for International Development (USAID) and the administration in Da Nang launched on Wednesday a plan to promote urban energy security in the central Vietnamese city.

This is part of the USAID Vietnam Urban Energy Security, a four-year (2019-23) project worth US$14 million.

The project is aimed at supporting the deployment of advanced and distributed energy solutions, such as rooftop solar systems, electric vehicles, waste-to-energy technology, and other energy efficiency solutions, in urban areas in Da Nang and Ho Chi Minh City.

It addresses rapidly growing energy demand and air pollution in these urban areas by working with city governments and creating business opportunities for entrepreneurs.

Thanks to the project, Da Nang is expected to deploy at least 40 megawatts of advanced distributed energy and mobilize at least $60 million in public and private investment for such energy systems.

At least five innovative solutions will also be demonstrated or commercialized to address urban energy and environment issues in the central hub.

During the ceremony on Wednesday, which was held virtually, Mission Director for USAID/Vietnam Ann Marie Yastishock stated that the agency is excited to work with Da Nang to promote clean energy, provide access to technical expertise, and become a global convening center to help Vietnam realize its goals in renewable energy.

Over the past five years, USAID has committed more than $40 million to supporting the energy sector in Vietnam and plans to supply an additional $36 million in the next five years.