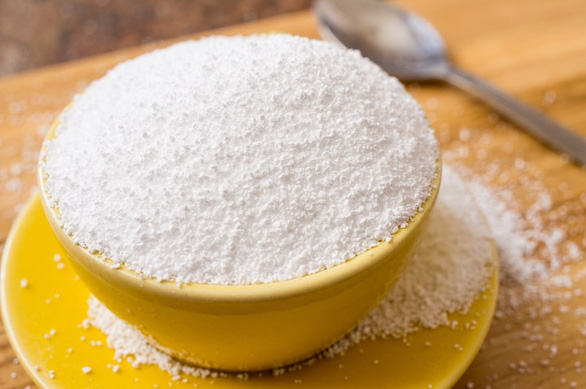 Sorbitol imported into Vietnam from three countries including China will be subject to temporary anti-dumping duty rates of up to 68.5 percent, pending the result of a dumping investigation, the Ministry of Industry and Trade has announced.

In a decision issued on Tuesday, the ministry said that anti-dumping tax rates from 39.63 to 68.5 percent will be temporarily applied to certain kinds of sorbitol imported from China, India, and Indonesia.

Such rates, which were determined based on specific calculations, will be valid from now until the anti-dumping inquiry ends in the third quarter of this year, the decision said.

The investigation, which was launched in December 2020, has been conducted in accordance with Vietnam’s Law on Foreign Trade Management as well as the Anti-Dumping Agreement of the World Trade Organization, according to the ministry.

Sorbitol is a sweet-tasting sugar alcohol that is often used in different industries including seafood, foodstuffs, pharmaceuticals, and cosmetic industries.

During the ongoing anti-dumping probe, the ministry coordinated with relevant agencies to carefully review the impacts that dumping has had on Vietnam’s sorbitol manufacturing industry as well as local consumers.

The inquiry has also analyzed the level of dumping by Chinese, Indian, and Indonesian manufacturers and exporters, the ministry said.

In order to make a conclusion on the dumping case, the ministry said it will continue collecting information in order to assess the comprehensive impacts that dumping has had on all related parties, including end-users.