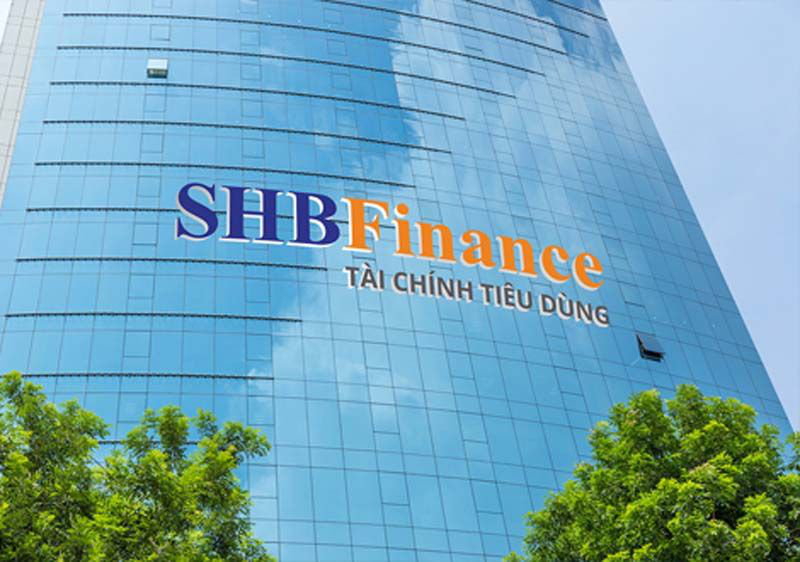 SHB confirmed on Thursday that its board of directors had approved the sale of 100 percent of SHB Finance’s charter capital.

The Vietnamese bank is expected to immediately transfer 50 percent of the firm’s capital to Krungsri, while the remaining 50 percent will be handed over after three years.

Although the value of the deal was not disclosed, SHB said that it would bring a significant surplus to SHB's shareholders as well as improve the lender’s financial capacity and reputation.

Meanwhile, Krungsri previously revealed it would spend THB5.1 billion (US$156 million) on the deal.

Being in the top 10 consumer finance companies in Vietnam, SHB Finance is evaluated as highly potential, with a charter capital of VND1 trillion ($43.8 million), according to SHB.

Krungsri is the fifth-largest financial group in Thailand in terms of assets, loans, and deposits. It is a strategic member of Japan’s Mitsubishi UFJ Financial Group (MUFG).

MUFG has a lot of experience operating in the Vietnamese market as a strategic shareholder owning a 20 percent stake at VietinBank.

Consumer credit demand is likely to continue growing over 10 percent per year in the country, given the average age of its population at 32.9.