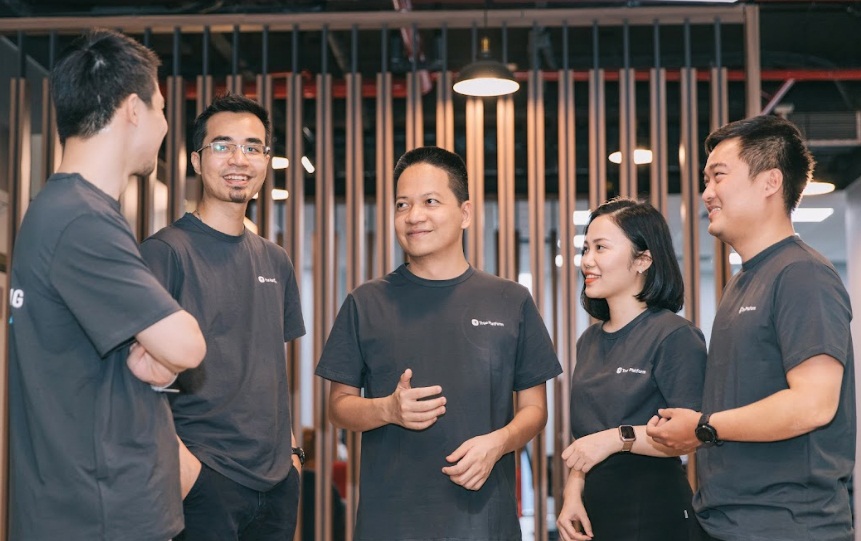 Vietnamese business software-as-a-service (SaaS) startup True Platform announced on Monday that it had recently closed a US$3.5 million round of seed funding, one of the largest capital investment deals in Southeast Asia.

The angel investors include January Capital, Alpha JWC Ventures, BEENEXT, FPT Corporation, and many others.

The funding round was led by January Capital, a venture capital firm headquartered in Singapore with a portfolio of 40 startups, from pre-seed rounds to Series C, in the Asia Pacific region, True Platform said in a statement.

According to statistics from investment site Crunchbase, the average value of about 260 most valuable investment deals announced in Southeast Asia is $1.6 million.

Among those, there have been only 31 deals worth over $3.5 million, making True Platform one of the most successful fundraisers in the region.

Investors in True Platform hold high expectations for founder Pham Kim Hung, who previously founded Base.vn in 2016, an enterprise SaaS platform in Vietnam with more than 7,000 customers that was acquired by FPT Corporation in mid-May 2021.

“The main goal of the funding round is to accelerate product development, as software engineers will be our future,” said Hung.

“We earned an initial commitment of more than $5 million in one month of talking, however, $3.5 million is more than enough at this stage of the company."