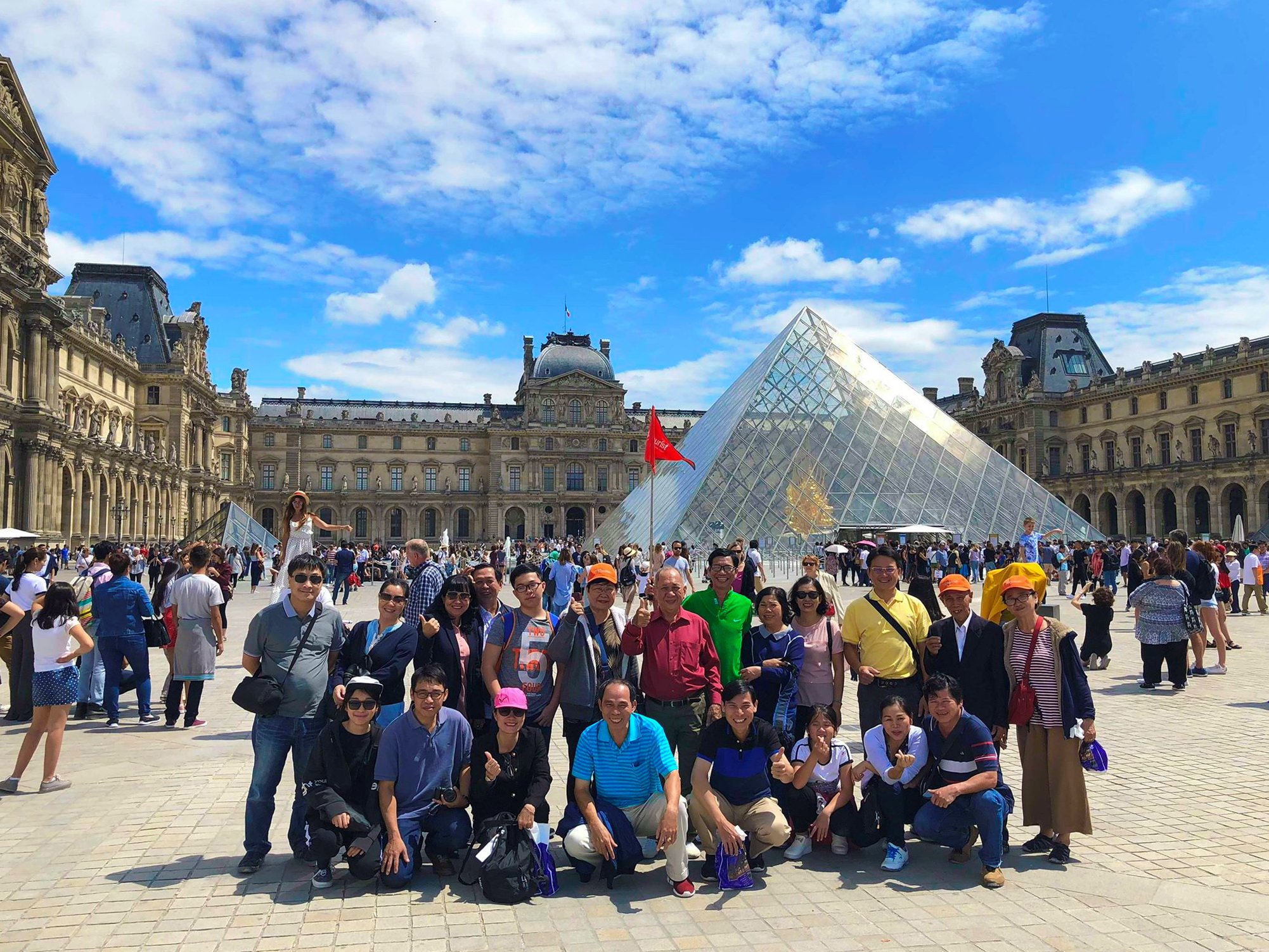 Many Vietnamese travel agencies have expressed their concerns over slumping revenue after the Czech Republic, Spain, and Germany refused to issue visas to holders of new Vietnamese passports.

Nguyen Nguyet Van Khanh, deputy director of Vietravel's marketing department, stated that about 10-20 percent of the customers who book the firm’s tours to Europe are using the new passport form.

If customers’ trip includes the Czech Republic, Spain, and Germany and their visas get rejected due to the new passport form, the travel agency needs to adjust the original itinerary, which can be troublesome.

Tourists can either choose to exclude these nations from their journeys or travel to other European countries instead, such as Switzerland and France.

Regarding tours that must include Germany, Vietravel will only offer them to customers who are using the old passport type, Khanh said.

Nguyen Ngoc Toan, general director of Images Travel, which specializes in the European market, is worried about losing customers in the near future as those with the new passport will shy away from traveling to Europe.

“We consider ourselves lucky because all of our tourists are still using the old passport,” Toan said.

Even if customers use the new version, Images Travel will tailor the itinerary with no additional cost.

“However, people are becoming less inclined to visit Europe,” the general director said.

Local travel businesses are keeping themselves updated on information and notices about the use of the new Vietnamese passport for trips to European countries.

Popular destinations such as France, the Netherlands, Belgium, Switzerland, Italy, and Nordic countries still accept both the old and new passports.

However, many firms encourage customers to keep their old passport if planning to travel to the region.

A survey by Tuoi Tre (Youth) newspaper showed that outbound tours to Europe have recovered rapidly in the wake of the COVID-19 pandemic.

The number of visa applications at the embassies and consulates of European countries in Vietnam have skyrocketed, with many businesses reporting that the visa process takes quite a long time.

Many companies have ordered a large number of flight tickets from international airlines to prepare for a series of European tours from September till the end of 2022.

Citizens are still allowed to use their old passports, which are green in color, until the expiry date.

Last week, Germany was the first to announce that the new Vietnamese passport is temporarily not accepted in the country due to the lack of holders’ place of birth.

The Czech Republic said on Tuesday it had stopped accepting the document, explaining that it does not meet International Civil Aviation Organization (ICAO) specifications.