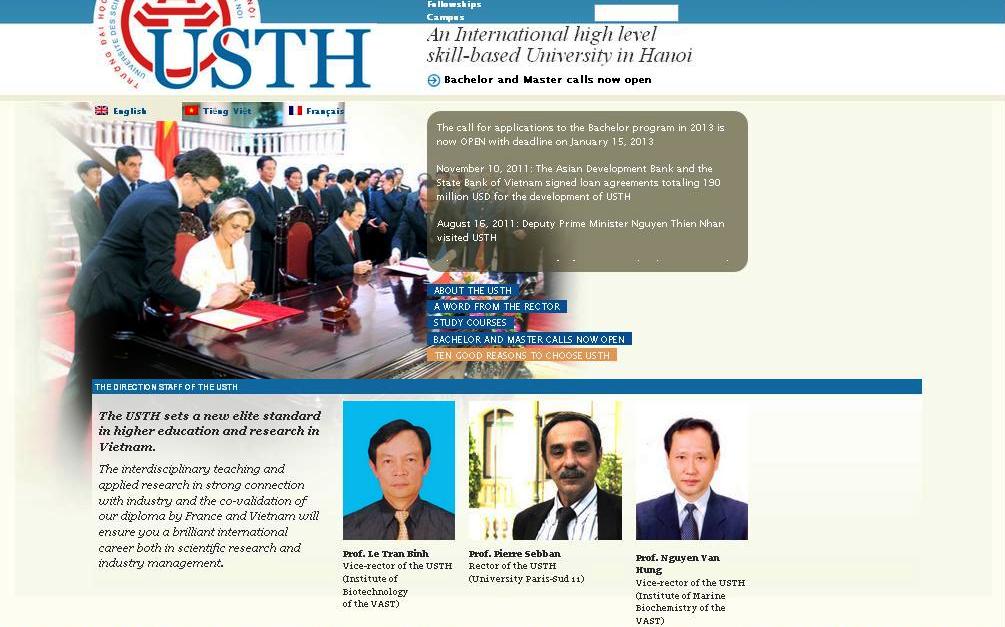 Autonomy needed for Vietnam to have world-class universities

Vietnam should grant autonomy to higher education institutions if it wants to have world-class universities, two experts suggested in an online publication.

Prof. Darriulat added that the Southeast Asian nation should take adequate advantage of qualified local young lecturers and Vietnamese talent living abroad for Vietnam to have excellent universities that can deliver an international-standard education.

The publication cited Roger Chao Jr., a Hong Kong PhD candidate who studies East Asian higher education at City University of Hong Kong, as saying that autonomy regarding finance, HR, curriculums, and administration is a precondition in that whole process.

“Autonomy is prerequisite,” Chao asserted, if the Vietnamese government wants to take its universities to the international-standard level.

Accordingly, the nation will spend up to US$150 million on establishing a technology university in Hanoi by 2016, with academic help from Russia.   Russia will supply textbooks, curricula, and professors to Vietnam while placing Vietnamese students and lecturers in leading Russian universities. The two partners are expected to sign an official agreement next month in Moscow, according to University World News.

Earlier Vietnam partnered with Germany and France to establish the Vietnamese-German University in 2008 in Ho Chi Minh City, and the University of Science and Technology of Hanoi in 2009.

Two similar partnerships are still under negotiation with the Japanese and US governments.

Vietnamese education authorities have started discussing autonomy in higher education, but little action has been taken on the issue thus far.