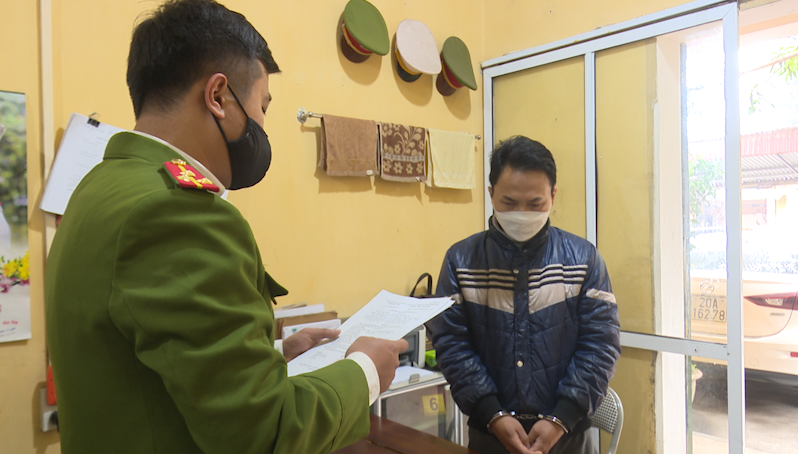 Police in Thai Nguyen Province, northern Vietnam on Sunday arrested and initiated legal proceedings against a 32-year-old teacher for touching the genitals of four female students with his hands.

Ha Hoang Tu, a teacher at Van Lang No. 2 Elementary School in Dong Hy District, has been investigated on charges of “lewd conduct with children under 16 years old.”

As the homeroom teacher of a third-grade class, Tu reportedly used his hands to touch the genitals of four nine-year-old girls of the class on January 12.

Upon receiving reports on the case, police in Dong Hy District started an investigation and arrested Tu.

The man admitted to his conduct.