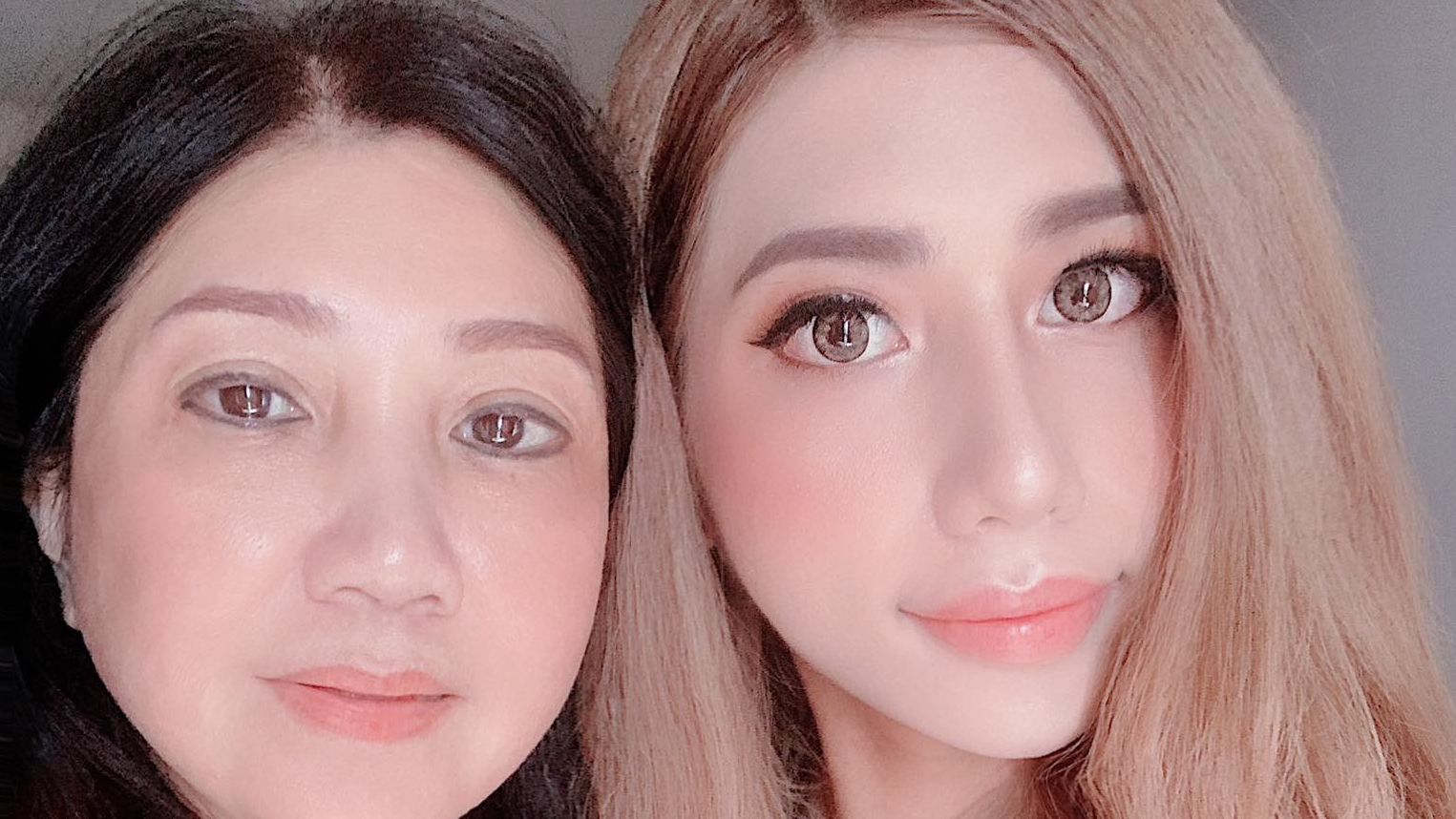 Was it worth it? Vietnamese woman recounts painful six-week sex reassignment

Khanh Van, known to friends and family as Shayne, knew her transformation from male to female wouldn’t be a walk in the park, but she also knew that life in the wrong body wouldn’t be any easier.

21-year-old Shayne spent six weeks in the hospital recovering from her gender reassignment surgery, about twice as long as the average patient, though she says her painful recovery was nothing compared to the tortured life she lived as a female trapped in a man’s body.

It took Shayne six weeks to recover from her gender reassignment surgery. That’s six weeks of pain and agony. Six weeks of physical healing and second-guessing.

Was it the right decision? Would she later regret her choice? Was the pain worth it?

Now, months after her recovery, she believes it was the best decision she’s ever made. Her new life, as a woman in a body she feels comfortable with, is everything she had hoped for and more.

For as long as she can remember, Shayne has felt like a female trapped in a male’s body. Though her well-to-do family has always supported her, for Shayne, a family’s love just couldn’t make up for the piece of her that was missing: a truly feminine body.

In 2019, she decided she was finally ready to live as the person she was meant to be and journeyed to Yanhee Hospital in Thailand for gender reassignment surgery.

At Yanhee, doctors told her she had two choices.

Option one was to use her existing penile skin to create a vagina. The cost would be VND160-190 million (US$6,900-8,230) and the risks included extreme tightness of the vaginal canal if she didn’t engage in regular sexual intercourse or postoperative dilation routines during the first few years following the surgery.

The second option was a primary vaginoplasty surgery that would involve doctors harvesting tissue from the sigmoid colon to build a neovagina. Vaginoplasty was twice as expensive, but far less risky than the first option.

She was admitted to the hospital the day before the surgery and began a bowel cleanse that prohibited her from drinking or eating for an entire day. She then underwent a 10-hour surgery.

“I felt so cold when I woke up. I was trembling like a leaf,” she said.

”My whole body felt really bad. My legs hurt, my back ached, and my head was throbbing, but the organ they operated on was in no pain at all, perhaps because of the anesthesia,” she said.

Shayne’s family and friends weren’t shy about questioning her decision to undergo such an invasive operation. After all, they loved her and were worried about the risks.

Afterwards, she was happy to report to everyone that she believes she made the right decision.

“It hurt, but not that badly. It was the feeling afterwards that was most unbearable,” she said, referring to the six days immediately following the surgery when she was allowed no food or drink and had to rely on receiving nutrients through intravenous administration.

“I was never a very healthy girl, but after an entire week without food I must have looked like a zombie,” she said.

“It was all a haze until the following week when they finally allowed me a bit of soup and water.”

While most patients who undergo gender reassignment surgery stay in the hospital for 12 days and then remain in Thailand for an additional week for post-operation monitoring, Shayne was told to stay an additional three weeks due to her body’s poor reaction to the surgery.

“It was five weeks in total. I got really stressed out. Every day the doctor gave me some drugs. Every day they gave me anesthesia while cleaning my scars,” she said.

“I had tubes plugged into my body and it was really hard to sleep at night.”

At one point she even questioned her own decision, crying to her mother that “I just want to go home.”

But after those five weeks passed, Shayne felt like a whole new person. After another week at a hotel in Thailand for monitoring, she was ready to head home.

“A gender reassignment surgery is not too hard to bear, but you need to be physically prepared. It takes time to recover too. You need 3-6 months for your body to fully recover,” Shayne said.