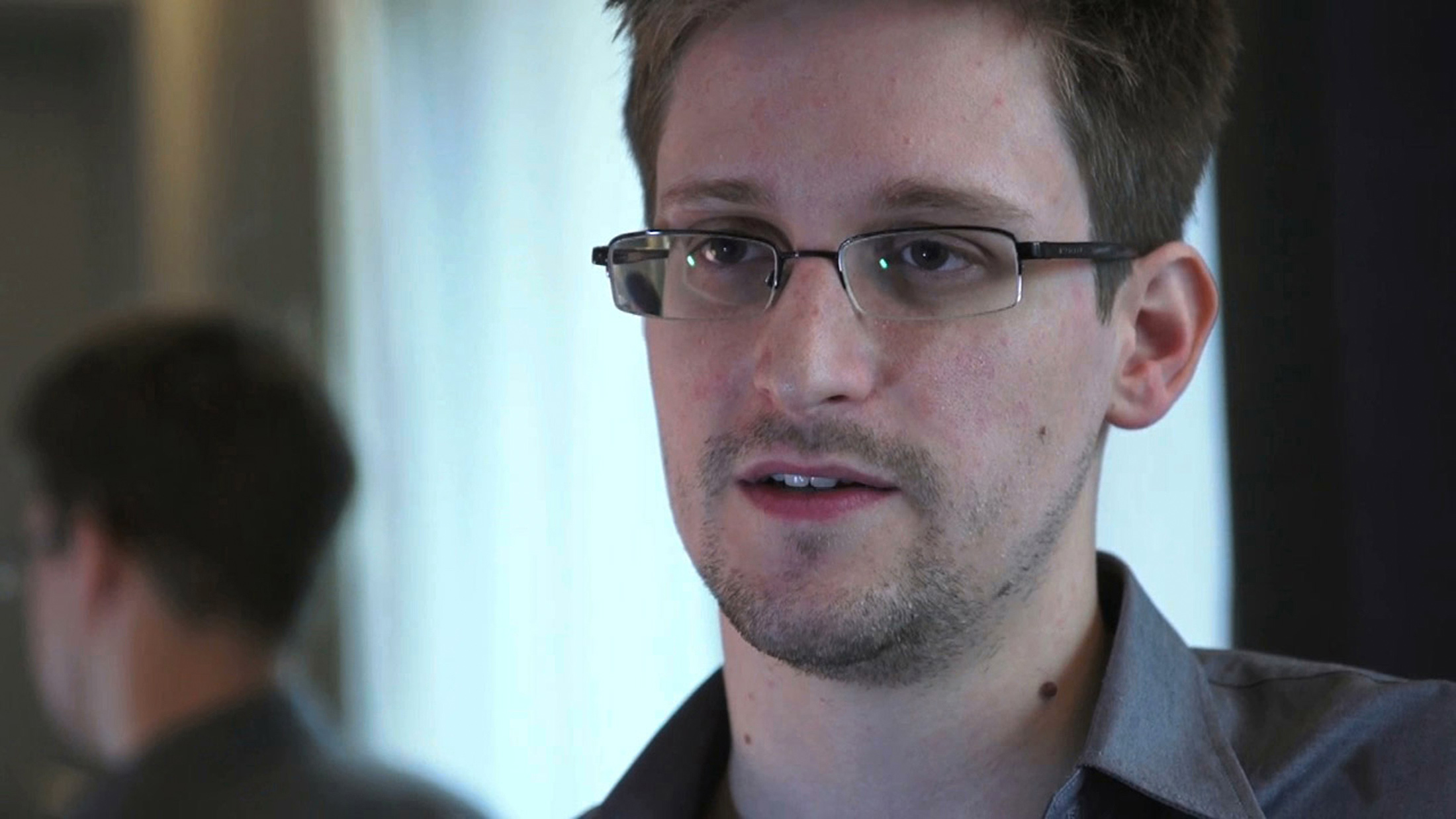 They did not tell NPR how Snowden took copied files out of the office, citing an ongoing investigation.

Anderson said the agency has taken steps to limit employees' options for storing data since the NSA surveillance programs were revealed.

"One thing we have done post-media leaks is lock those down hard, so those are [now] all in two-person control areas," he told NPR's "Morning Edition" program.

Snowden disclosed secret NSA programs involving the collection of telephone and email data to media outlets, including The Guardian and The Washington Post, which began publishing details in June.

He is wanted on U.S. espionage charges and is living in temporary asylum in Russia.

The NSA disclosures have raised questions about U.S. surveillance efforts and privacy as well as private contractors' clearance procedures and access to sensitive data.

But changes to data-sharing could also have national security implications given the push to share more intelligence among agencies after the September 11, 2001, attacks. Information sharing also arose as an issue in the Boston marathon bombing in April.

Anderson said other changes include limiting access to sensitive documents by "tagging" them with identifiers that will also allow supervisors to see who is viewing what data and what those individuals do with it.

The NSA's internal website still exists but it would not be possible for anyone now to make such copies without risk of detection, he added.