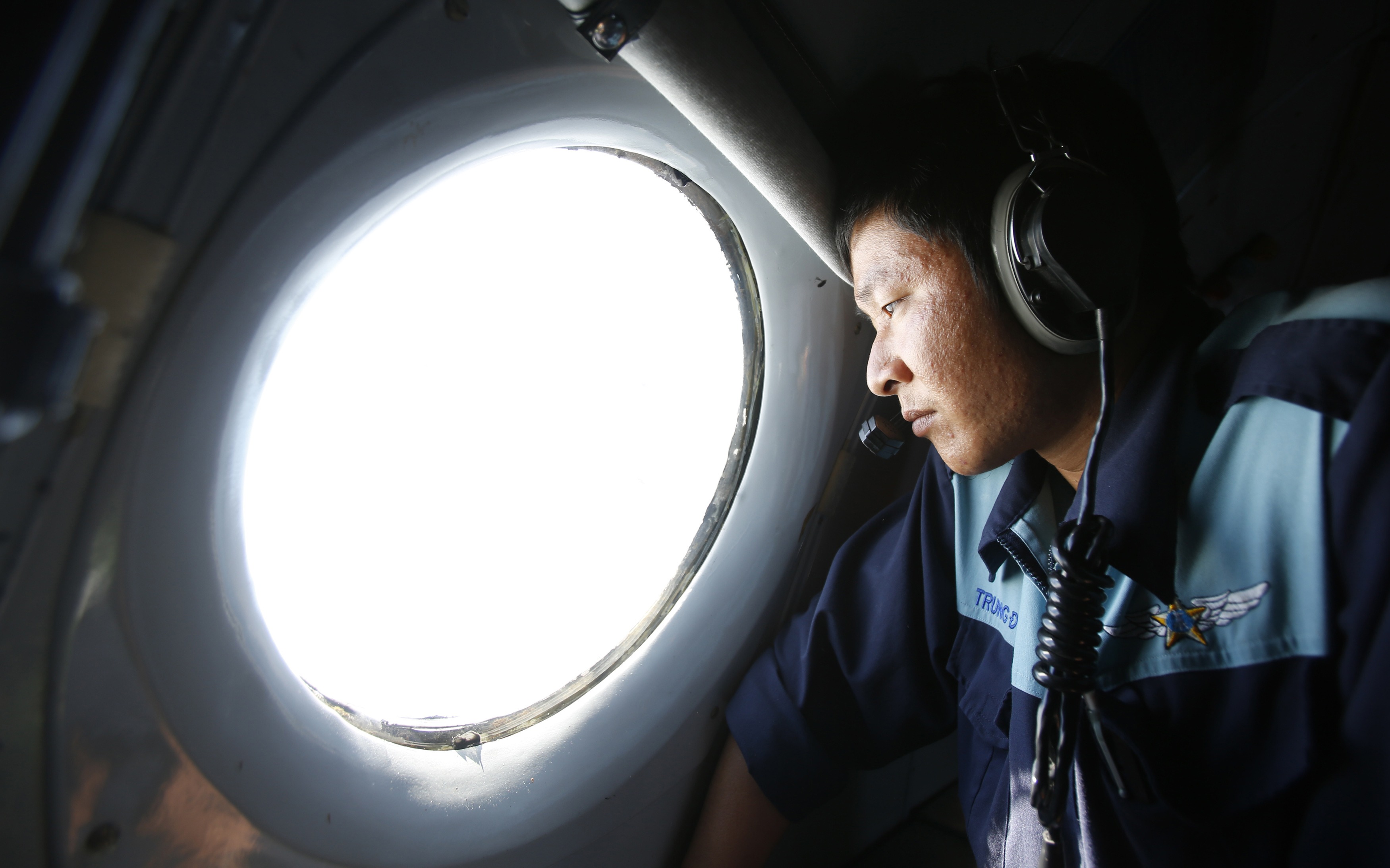 Vietnam is reviewing relevant information to decide whether it should end the search mission for the missing Malaysia Airlines flight MH370 in its waters, the chief of the search operation said Saturday.

Deputy Minister of Transport Pham Quy Tieu, who led the search mission in Vietnamese waters over the last week, told Tuoi Tre that Vietnam would announce an official halt to the search after receiving reports from relevant agencies.

The statement came after Malaysian Prime Minister Najib Razak announced today that Malaysia was ending search for its lost plane on the East Vietnam Sea.

"We are ending our operations in the East Vietnam Sea and reassessing the redeployment of our assets,” Najib told a nationally televised press conference on Saturday.

Vietnam initiated its search mission for the doomed Boeing 777 on March 8, immediately after Malaysia announced it lost contact with the passenger jet carrying 239 people on board.

As of the end of Friday, Vietnam dispatched 11 planes, more than ten vessels of all kinds for a large-scale search operation that combed an area of up to 196,000 square meters on the waters off its southern cape.