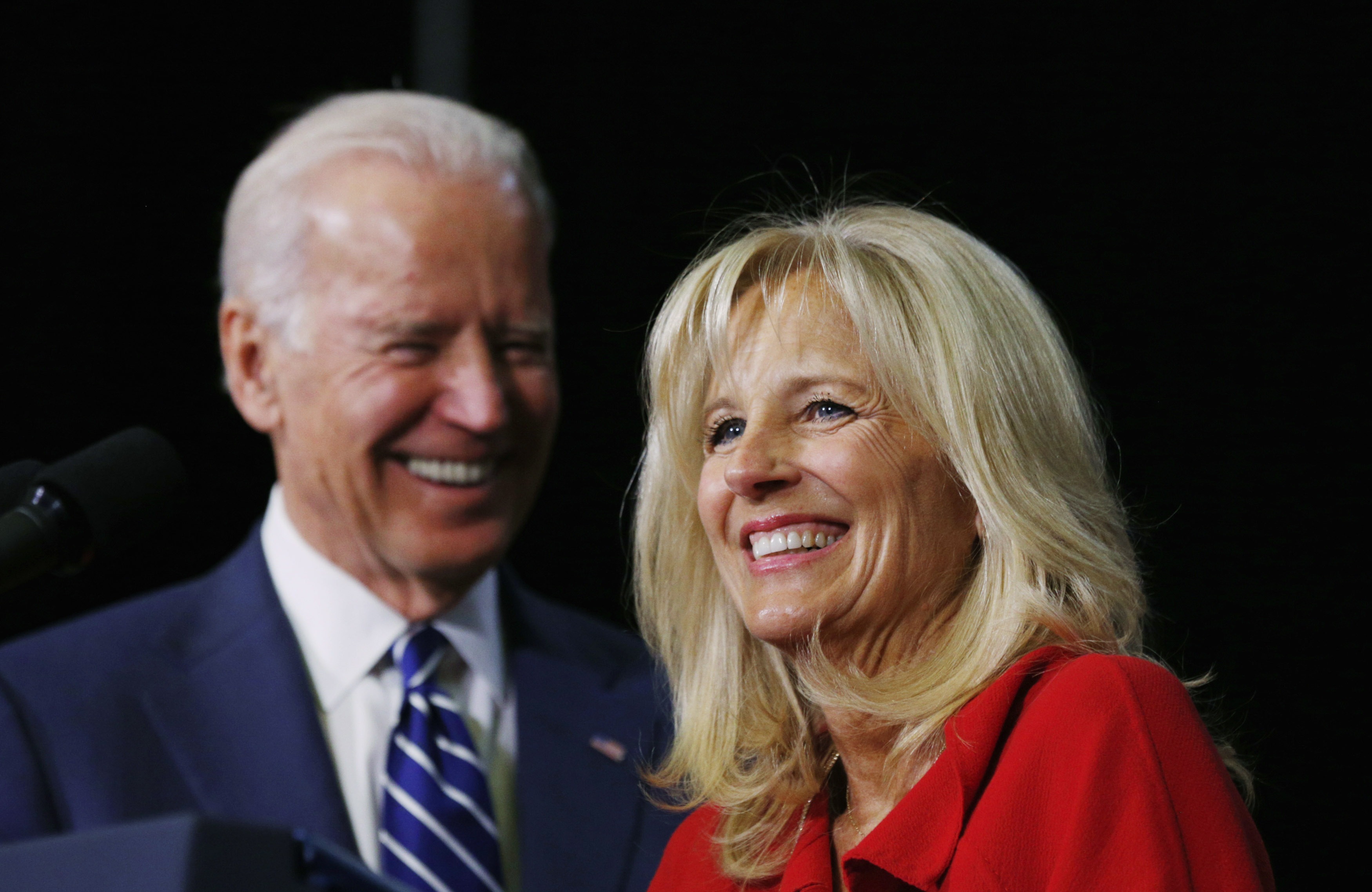 Gun shots rang out from a passing vehicle near U.S. Vice President Joe Biden's residence in Delaware on Saturday night, but the vice president and his wife were not at home, the U.S. Secret Service said on Sunday.

The shots were fired on a public road several hundred yards from the house, outside a security perimeter, at about 8:25 p.m. EST (0125 GMT). Secret Service personnel at the residence heard the reports and saw the vehicle speeding away.

Biden and his wife, Jill, were in Delaware when the shooting occurred but were out for the evening, the Secret Service said. The home, near Wilmington, is not visible from the road, and it was not clear whether the gunfire was random or aimed in the direction of the residence.

The incident occurred as the Secret Service tries to recover from a series of security lapses, including an incident in September when a knife-carrying man jumped the White House fence and ran into the president's official residence.

Biden, 72, who served as a U.S. senator from Delaware for more than three decades, has residences in New Castle County and in Washington, D.C.

The Bidens, and President Barack Obama, were briefed about the incident on Saturday night.

Officials declined to discuss the Bidens' location on Sunday for security reasons.

Authorities said they would search the area to determine whether the Biden home or other nearby residences were hit by bullets.

About half an hour after the shooting, local police arrested an individual in a vehicle that attempted to pass an officer who was securing the area. The individual is not currently tied to the incident but the Secret Service said the person would be questioned about the shooting.

The Secret Service is charged with protecting the president and vice president. The agency announced last week it would remove four senior officials from their jobs and retire a fifth, as part of a shake-up intended to address problems in the organization.