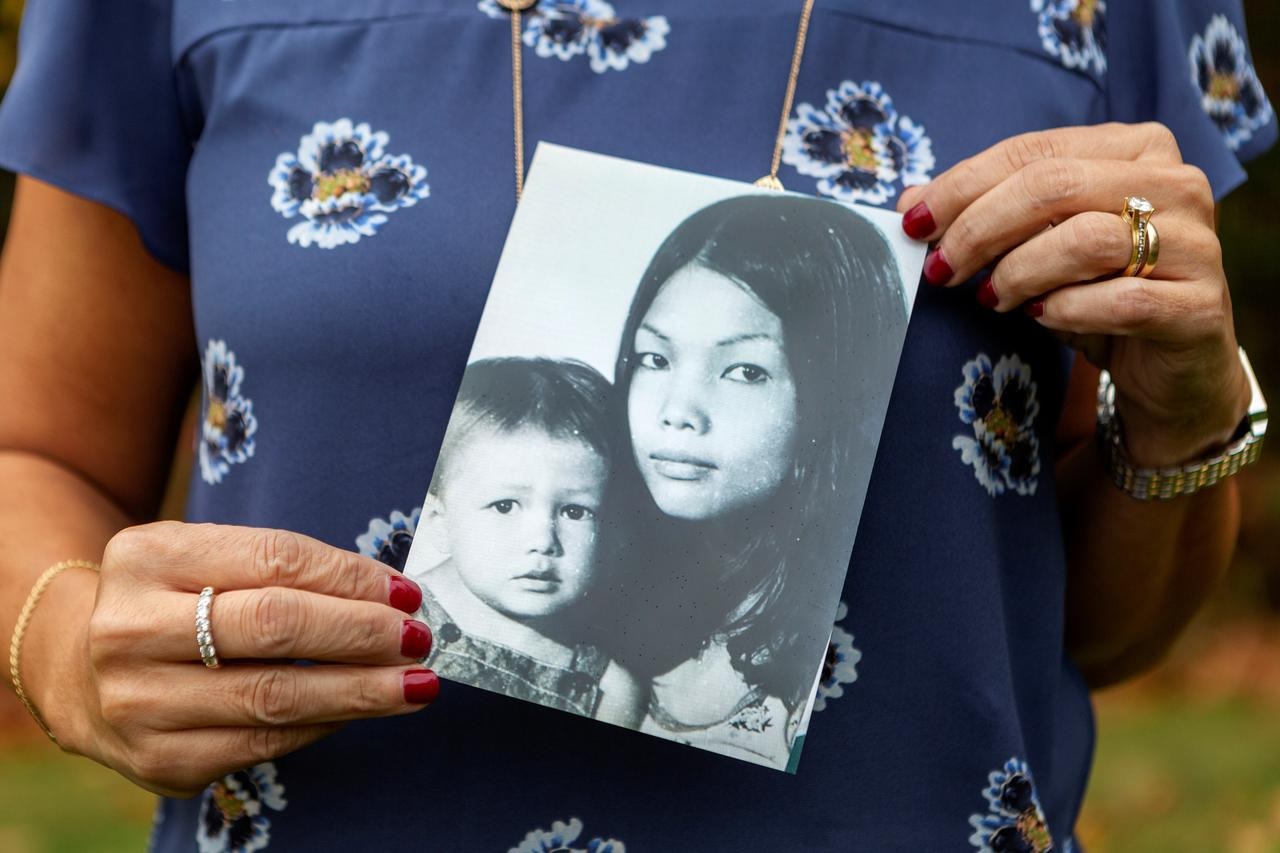 A journey to Vietnam and a connection between two adopted children

The message appeared on my cellphone with an intriguing opening line: “I am sure you won’t remember hearing my real name, Nguyen thi Phuong Mai...”

By the end of the message, I remembered everything.

The young woman writing me had just watched a YouTube video of me talking about a documentary I produced seven years ago on Operation Babylift, the mass evacuation in 1975 of 3,000 Vietnamese children from Saigon to Western countries for adoption.

I had interviewed a woman named Nguyen thi Dep in Vietnam, who gave up her 3-year-old child Mai for the chance at a better life.

Dep told me she had been desperately searching for her daughter for years.

Now living in the United States and named Leigh Small by her adoptive parents, she had just discovered, partly through Ancestry.com, that Dep was her birth mother.

She had stumbled across my video online and watched in shock as Dep explained to me why she let Mai go.

“I never thought about the worry that she went through, not knowing. I think I just assumed she knew I fell into a great family and I had a great life, but how would she know that?”

I am also an Operation Babylift adoptee, only I ended up in Australia.

And I also found my Vietnamese mother, who thought I was dead until I showed up at her local police station, 28 years after she left me at a World Vision orphanage.

Leigh and I are members of a small, unique club and our shared experiences, though on opposite sides of the world, created an instant bond between us.

When I asked Leigh if I could cover her reunion with Dep in Vietnam for Reuters, she initially hesitated.

Leigh confided that she was camera shy and felt the meeting should be private.

But she wanted to educate others about Operation Babylift and eventually, Leigh said she believed I would be fair and accurate, because I had been on the same journey.

I was humbled that they trusted me to witness the moment and share it with the world.