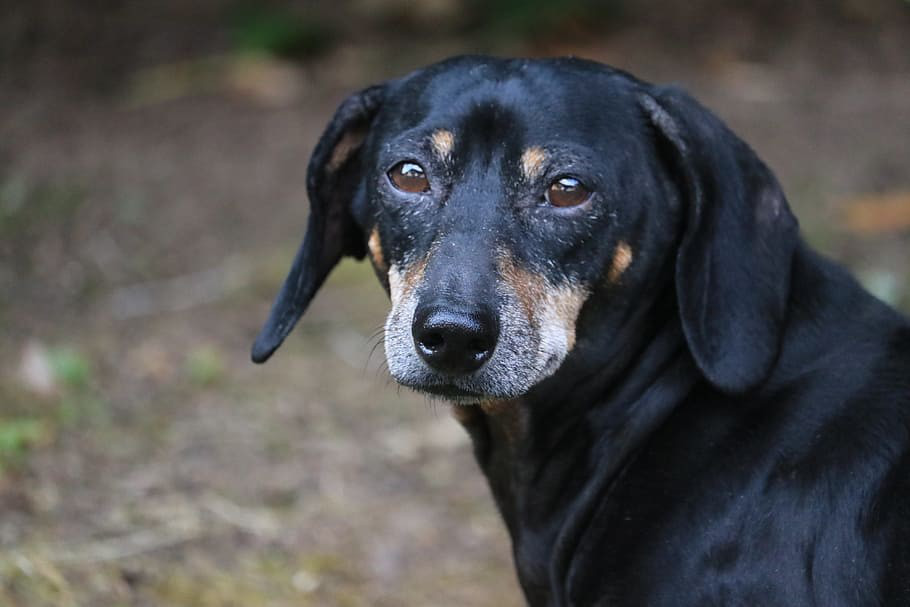 Over a dozen Vietnamese migrant workers in Taichung City in central Taiwan have been slapped with fines totaling NT$1 million (US$33,000) for killing and eating a dog, a serious breach of Taiwan’s Animal Protection Act, Taiwanese media reported.

The ruling, handed down in late December by a Taiwanese court, was first reported by Taiwan News on Tuesday.

About a year earlier, on October 25, 2018, four Vietnamese men were working for a water treatment plant in Fengyuan District, Taichung City when they decided to slaughter a dog and serve it to 12 other Vietnamese men and women, including Nguyen Van Ban, Trinh Cong Tuong, Hoang Van Dien, and Nguyen Dinh Thi.

Two others, Nguyen Quang and Vu Van Truyen, have been at large since the incident.

According to Taipei Times, the four men took the dog from an employee dormitory, slaughtered it, and turned it into a stew in the dormitory’s kitchen.

Local police and animal protection officials went to the kitchen after receiving a call about a dog being killed and took the men into custody for breaching the island's Animal Protection Act.

Police also seized the raw meat, the dog's head, a kitchen knife, and blowtorches the perpetrators had used to prepare the dog.

Three other dogs kept on a leash in the dormitory were rescued under the assumption that they were being held to be used for food.

Giap Van Hong and Nguyen Van Nang confessed their role in the crime while the other 12 Vietnamese found at the dog meat dinner have been ordered to pay NT$50,000 ($1,664) each, adding up to a total of NT$1 million ($33,000) in fines for the 14 convicted Vietnamese.

According to the Taiwanese investigation into the case, the Vietnamese workers had previously been informed by their labor brokers that the killing and eating of dogs is prohibited in Taiwan.

Taiwan’s Animal Protection Act was passed in 2017 to explicitly ban the killing and eating of cats and dogs and punishes offenders with heavy penalties.

The consumption of dog meat is popular in several Asian countries including China, South Korea, the Philippines, and Vietnam.