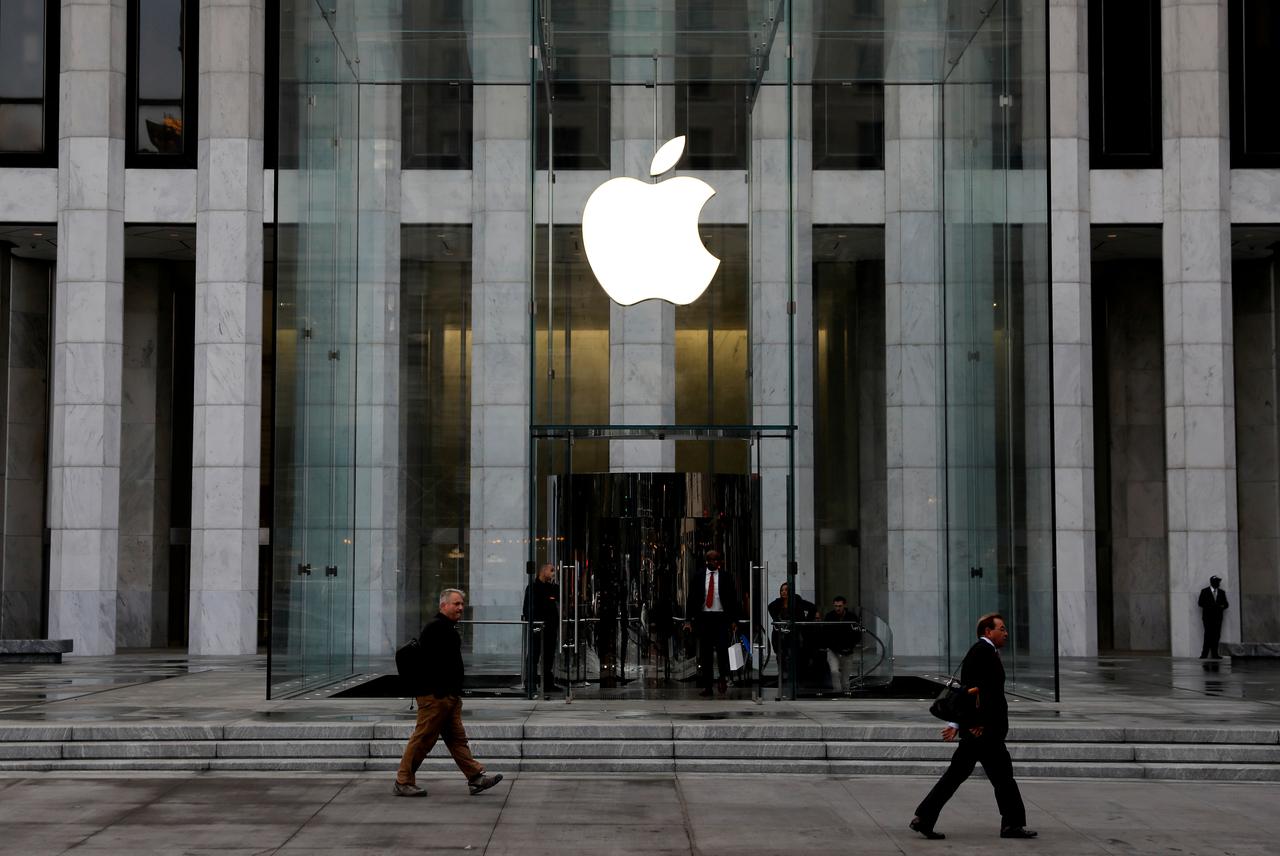 Apple Inc and Alphabet Inc's Google said on Friday that they will work together to create contact tracing technology that aims to slow the spread of the coronavirus by allowing users to opt into logging other phones they have been near.

The rare collaboration between the two Silicon Valley companies, whose operating systems power 99 percent of the world's smartphones, could accelerate usage of apps that aim to get potentially infected individuals into testing or quarantine more quickly and reliably than existing systems in much of the world.

Such tracing will play a vital role in managing the virus once lockdown orders end, health experts say.

The planned technology also throws the weight of the tech leaders into a global conflict between privacy advocates who favor a decentralized system to trace contacts and governments in Europe and Asia pushing centralized approaches that have technical weaknesses and potentially let governments know with whom people associate.

"With Apple and Google, you get all the public health functions you need with a decentralized and privacy-friendly app," said Michael Veale, University College London legal lecturer involved in European contact tracing system DP3T.

Centralized solutions such as those proposed in Britain and France would "no longer work" under the new technology, he said.

To be effective, the Silicon Valley system would require millions of people to opt in the system, trusting the technology companies' safeguards, as well as smooth oversight by public health systems.

The companies said they started developing the technology two weeks ago to streamline technical differences between Apple's iPhones and Google's Android that had stymied the interoperation of some existing contact tracing apps.

Under the plan, users' phones with the technology will emit unique Bluetooth signals.

Phones within about six feet (1.83 meters) can record anonymous information about encounters.

People who test positive for the virus can opt to send an encrypted list of phones they came near to Apple and Google, which will trigger alerts to potentially exposed users to seek more information.

Public health authorities would need to sign off that an individual has tested positive before they can send on the data.

The logs will be scrambled to keep infected individuals' data anonymous, even to Apple, Google and contact tracing app makers, the companies said.

Apple and Google said their contact tracing system will not track GPS location.

"To their credit, Apple and Google have announced an approach that appears to mitigate the worst privacy and centralization risks," said Jennifer Granick, surveillance and cybersecurity counsel for the American Civil Liberties Union.

Apple and Google plan to release software tools in mid-May to contact tracing apps that they and public health authorities approve.

Apps including Private Kit and CoEpi, which had contacted Apple and Google for help a month ago, said the new tools would enable them to drop potentially unreliable workarounds.

Apps will be able to focus on developing a simple interface for users and healthcare workers, with Apple and Google handling Bluetooth and privacy issues, said Dana Lewis, a lead developer of contact tracing app CoEpi.

However, Apple and Google plan to release software updates in the coming months so that users do not need a separate app to log nearby phones.

Google said the tools and updates would not be available where its services are blocked, such as in China or on unofficial Android devices.

Apple will distribute the technology as an update to its iPhone operating system.

A median of 76 percent of people in United States and other advanced economies have smartphones, according to a Pew Research Center study last year, compared with a median of 45 percent in emerging economies.

Governments worldwide have been scrambling to adopt software meant to improve the normally labor-intensive process of contact tracing, in which health officials go to recent contacts of an infected person and ask them to self-quarantine or get tested.

"It's very interesting, but a lot of people worry about it in terms of a person’s freedom. We’re going to take a look at that, a very strong look at that," U.S. President Donald Trump said at a press briefing when asked about Apple and Google’s efforts.

Health experts have credited extensive testing and contact tracing with slowing the spread of the virus in nations such as South Korea, but limited testing has held back contact tracing in the United States.

For instance, New York City's Department of Health and Mental Hygiene told Reuters on Friday that tracing will not be helpful until the virus is controlled, with apps potentially proving expedient when someone has crossed paths with many people.

"This isn't a substitute for testing — you need to know who has it — but it produces actionable results so people can act responsibly, self-isolate and reduce anxiety in the community as a whole," said Al Gidari, a Stanford University law school lecturer and previously long-time external counsel to Google.