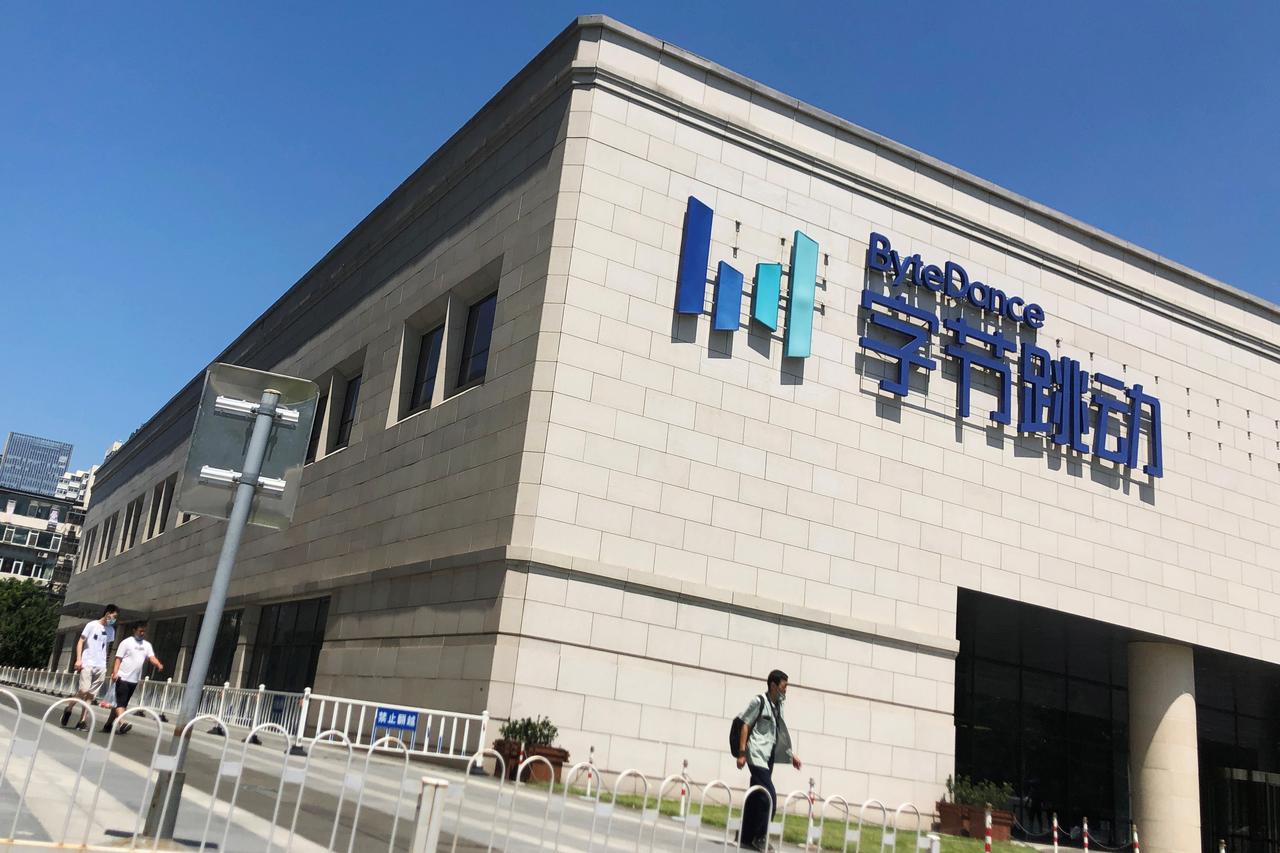 BEIJING/SHANGHAI -- Microsoft Corp said it will push ahead with talks to acquire the U.S. operations of Chinese-owned short-video app TikTok, a potential blockbuster deal that could re-shape the social media industry and further inflame crumbling U.S.-China relations.

The U.S. tech giant formally declared its interest on Sunday after President Donald Trump reversed course on a planned ban of Tiktok and gave the two firms to 45 days to come to a deal.

The proposed acquisition of parts of TikTok, which boasts 100 million U.S. users, would offer Microsoft a rare opportunity to become a major competitor to social media giants such as Facebook Inc and Snap Inc.

ByteDance has not publicly confirmed the news. But in an internal letter to staff on Monday seen by Reuters, the company’s founder and CEO Zhang Yiming said the firm had started talks with a tech company that was not identified.

The letter also said ByteDance did not agree with the stance taken by the Committee on Foreign Investment in the United States (CFIUS) that it must fully divest TikTok’s U.S. operations.

“We disagree with this CFIUS conclusion,” the letter said but added: “...we understand the decision in the current macro environment.”

ByteDance did not immediately respond to requests for comment.

Trump had said on Friday he was planning a ban amid concerns that its Chinese ownership represents a national security risk because of the personal data it handles.

He only agreed to allow Microsoft to negotiate a deal if it could secure a deal in 45 days, three people familiar with the matter said on Sunday.