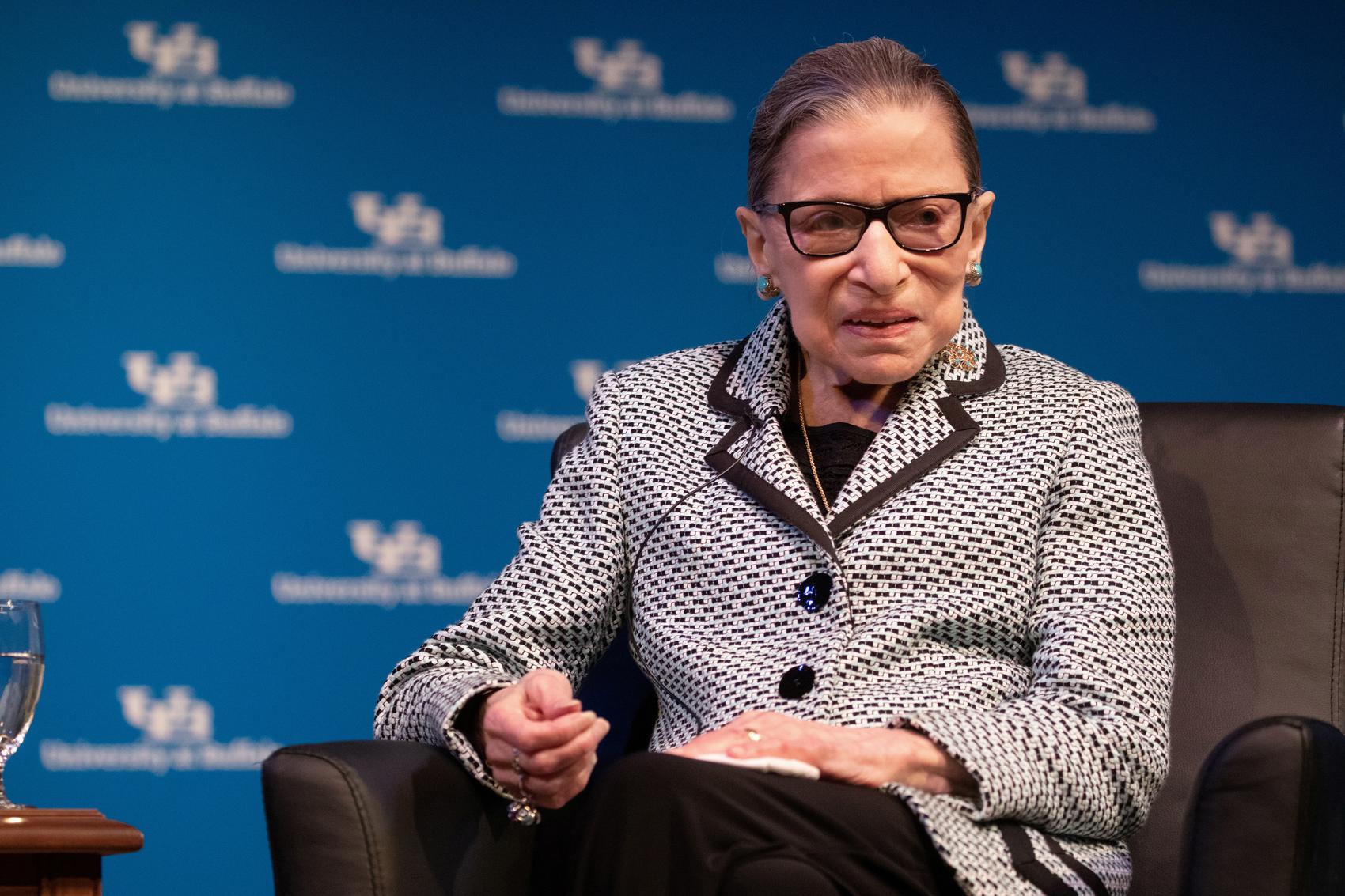 WASHINGTON — Justice Ruth Bader Ginsburg, a stalwart liberal on the U.S. Supreme Court since 1993, died on Friday at age 87, the court said, giving President Donald Trump a chance to expand its conservative majority with a third appointment at a time of deep divisions in America with a presidential election looming.

Ginsburg, a champion of women’s rights who became an icon for American liberals, died at her home in Washington of complications from metastatic pancreatic cancer, the court said in a statement. She was surrounded by her family, the court said.

Her departure could dramatically alter the ideological balance of the court, which currently has a 5-4 conservative majority, by moving it further to the right.

“Our Nation has lost a jurist of historic stature,” Chief Justice John Roberts said in a statement. “We at the Supreme Court have lost a cherished colleague. Today we mourn, but with confidence that future generations will remember Ruth Bader Ginsburg as we knew her — a tireless and resolute champion of justice.”

For example, the court in 1973 legalized abortion nationwide — a decision that some conservatives are eager to overturn — and in 2015 allowed same-sex marriage across the United States.

Ginsburg, who rose from a working class upbringing in New York City’s borough of Brooklyn and prevailed over systematic sexism in the legal ranks to become one of America’s best-known jurists, was appointed to the Supreme Court by Democratic President Bill Clinton in 1993.

She disclosed on July 17, 2020 that she had a recurrence of cancer.

Ginsburg was the oldest member of the court and the second-longest serving among its current justices behind Clarence Thomas.

She was the second woman ever named to the court, after Justice Sandra Day O’Connor was appointed 12 years earlier.

The Senate confirmation battle over a Trump nominee to replace Ginsburg is likely to be fierce — at a time of social unrest in the United States during the coronavirus pandemic — though Democrats lack the votes to block him unless some Republican senators join them.

A private interment service will be held at Arlington National Cemetery, the court said, but did not specify a date.