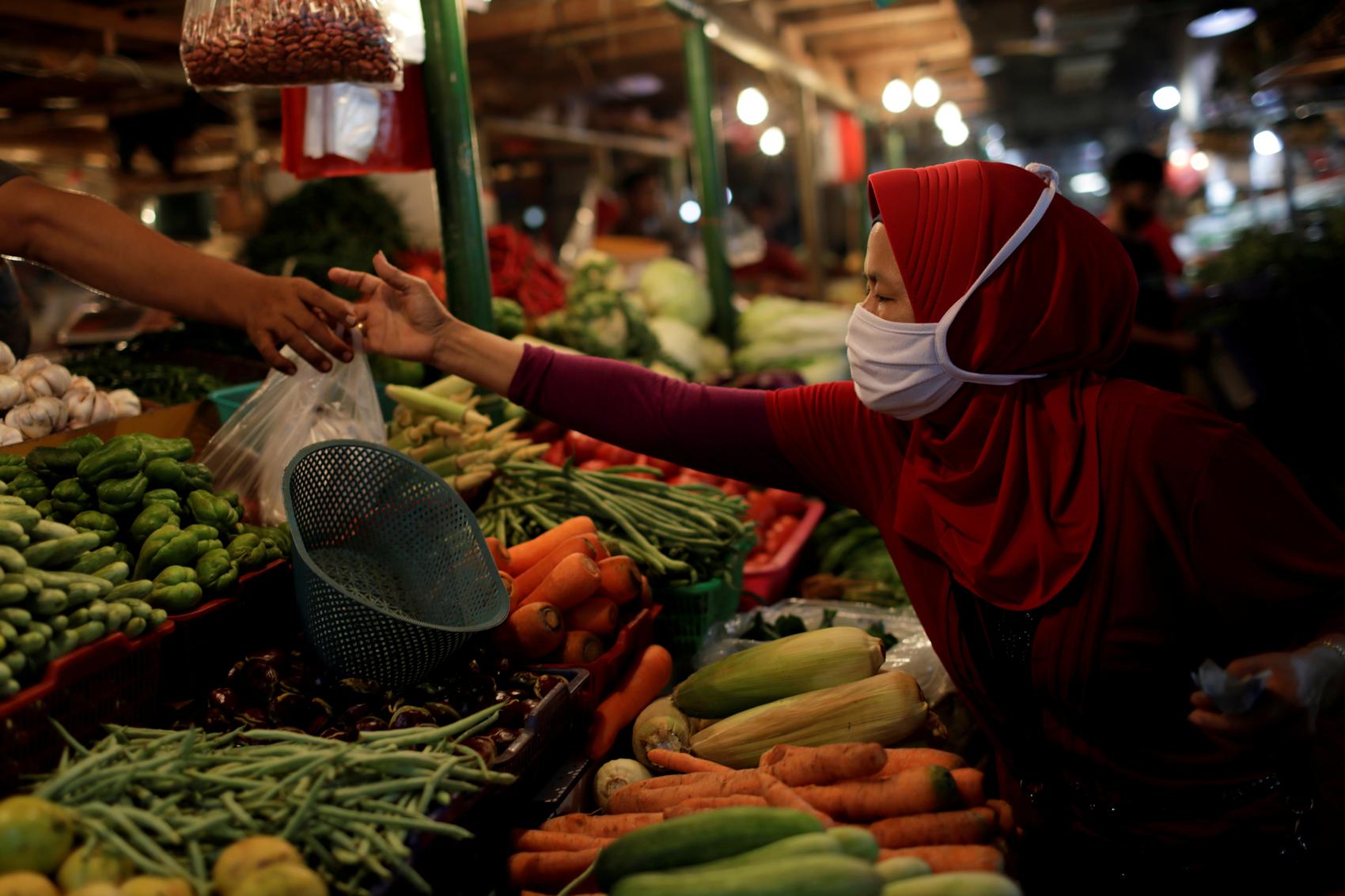 Indonesia suffers first recession in over 20 years, finmin says 'worst is over'

Economists in a Reuters poll had expected GDP to decline 3% after a 5.32% contraction in the second quarter.

Finance Minister Sri Mulyani Indrawati told a news conference the “the worst is over” pointing to a sharp rebound in quarterly GDP in the July-September period.

But a separate statistics bureau survey showed some 2.6 million people had lost jobs in the year to August due to COVID-19, pushing the unemployment rate to a nine-year high of 7.07%.

A 9.8% rise in government spending helped soften the blow, but economists called on more stimulus to lift the economy.

The rupiah and the main stock index briefly pared gains after the data.

Indonesia’s first recession since the Asian financial crisis in 1998 - normally defined as two consecutive quarters of economic contraction - comes as the country has struggled to contain the coronavirus outbreak. It has the highest caseload and COVID-19 death toll in Southeast Asia.

Indonesia introduced restrictions to contain the spread of the virus earlier this year, many of which were lifted in June, but the government imposed a second round of curbs in Jakarta for a month in September.

Household consumption, normally the economy’s main growth engine, fell 4% on an annual basis in the third quarter, while investment dropped 6.5% and exports tumbled 10.8%.

GDP grew a non-seasonally adjusted 5.05% quarter-on-quarter, up sharply from a 4.19% contraction in the second quarter but below a 5.34% forecast in the Reuters poll.

“Given the unfathomably slow pace of fiscal stimulus disbursement ... the pressure is on monetary policy to do more,” said Wellian Wiranto, economist with OCBC.

Bank Indonesia (BI) Governor Perry Warjiyo has said the central bank has further room to act after 100 basis points of rate cuts this year and more than $30 billion of government bond purchases. BI’s next monetary policy review is scheduled on Nov. 18-19.

The data comes after thousands of people took to the streets in the youthful nation in October calling for the reversal of a controversial law aimed at job creation that protesters say comes at the expense of the environment and labour.

David Sumual, an economist at Bank Central Asia, said the recession was unlikely to trigger social unrest due to the increase in social spending for the most affected communities.