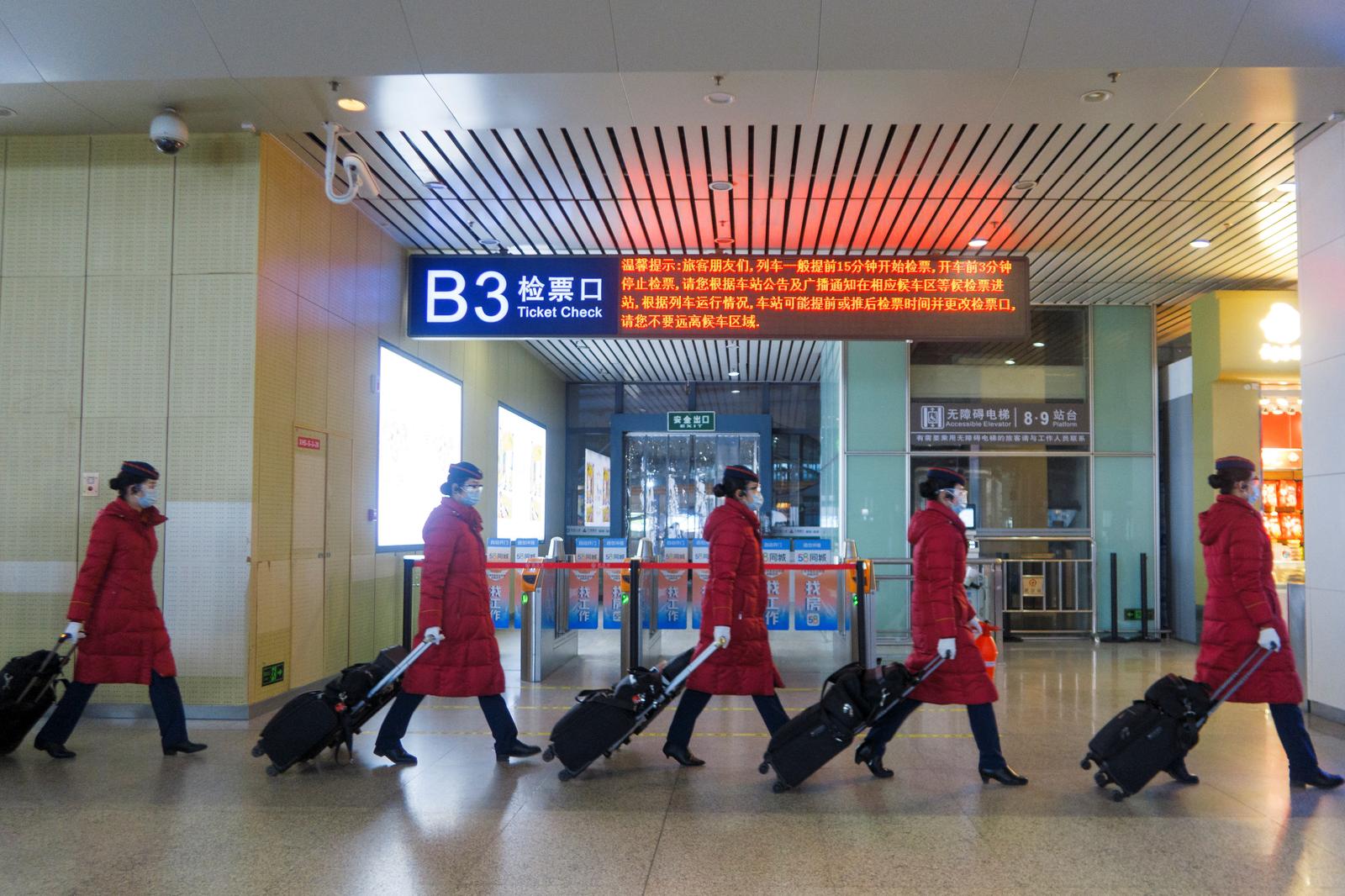 China reported no new locally transmitted mainland COVID-19 case for the first time in nearly two months, official data showed on Monday, adding to signs that it has managed to stamp out the latest wave of the disease.

The total number of COVID-19 cases rose slightly to 14 on February 7 from 12 a day earlier, the National Health Commission said in a statement, but all were imported infections from overseas. Seven of the cases were in Shanghai, the rest in the southeastern Guangdong province.

This marked the first time China has had zero local infections since December 16, suggesting the aggressive steps taken by authorities managed to stop the disease spreading further from major clusters in Hebei province surrounding Beijing and the northeastern Heilongjiang and Jilin provinces.

The number of new asymptomatic cases, which China does not classify as confirmed COVID-19 cases, rose to 16 from 10 a day earlier, the National Health Commission said in a statement.