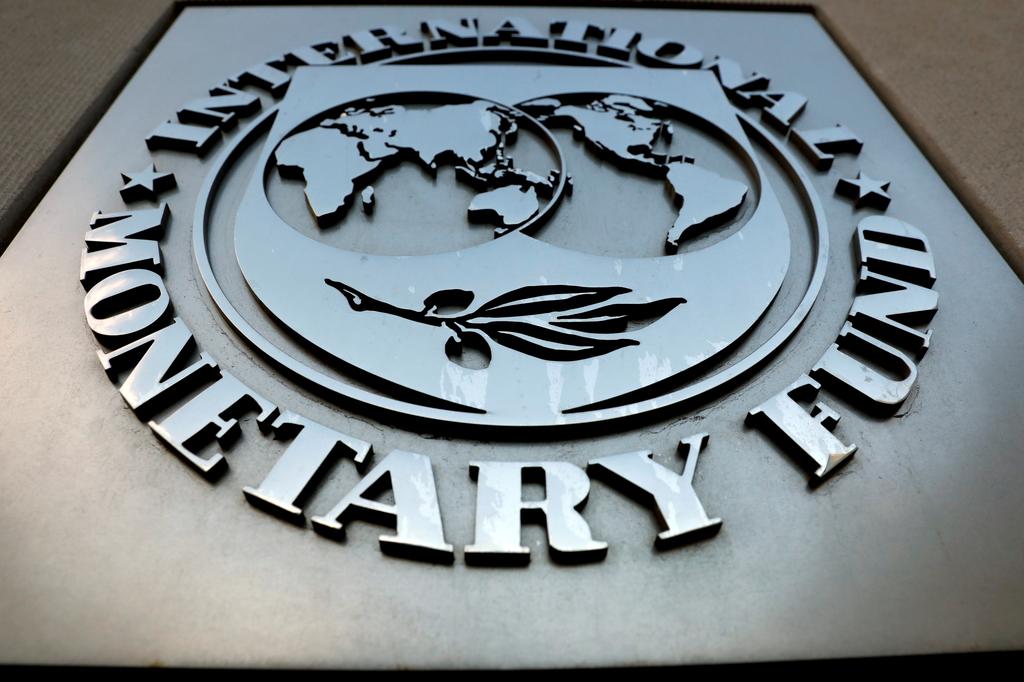 WASHINGTON -- The International Monetary Fund on Friday said it would propose ways to improve the transparency and accountability of how its Special Drawing Rights are used, a key U.S. demand for its support of a new issuance of the IMF’s own currency.

Geoffrey Okamoto, first deputy managing director of the IMF, said a new allocation of SDRs would boost the reserve positions of all IMF members, calling it “a far superior option to the alternatives” currently available to poorer countries.

“The IMF will respond to the G20’s call for a proposal on a general allocation of Special Drawing Rights (SDRs),” he said in a tweet.

“So that countries see maximum benefit from new SDRs, we will propose ways to improve transparency and accountability in how SDRs are allocated and traded,” he added. He gave no details.

Italy, which heads the G20 this year, is pushing for a $500 billion issuance of SDRs, a move backed by many other G20 members as a way to provide liquidity to poor countries hit hard by the COVID-19 pandemic without increasing their debt levels.

U.S. Treasury Secretary Janet Yellen on Thursday expressed her qualified support, but called for greater transparency about the trading and use of SDRs.

SDRs are supplemental foreign exchange reserve assets issued by the IMF much as a central bank prints money.

They can be cashed in by members in exchange for hard currency, without condition, to pay for vaccines, equipment and other needs.

Oxfam International, one of many groups pushing for an SDR allocation, welcomed the G20’s support and said IMF shareholders should approve the move at their spring meeting in April.

Senator Dick Durbin, who has introduced legislation calling for a $2 trillion SDR allocation, urged the Biden administration to back “the largest issuance possible without any delay.”