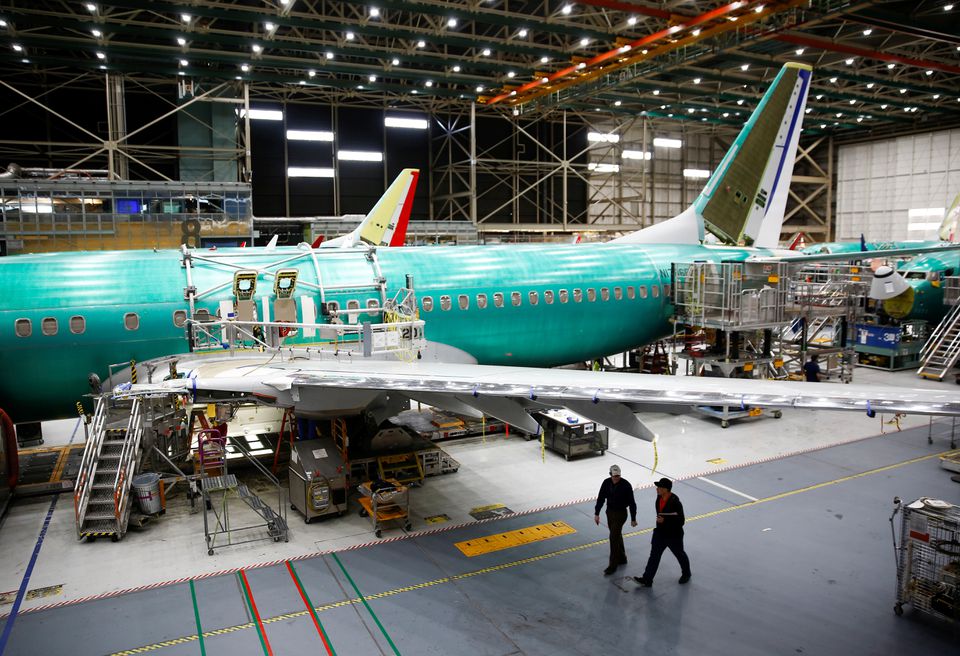 Singapore to allow Boeing 737 MAX to return to service

Singapore's aviation regulator said on Monday it would approve the return to service of the Boeing Co 737 MAX more than two years after the plane was grounded, becoming the latest country in the Asia Pacific region to do so.

The approval is based on operators including Singapore Airlines Ltd (SIAL.SI) complying with airworthiness directives and additional flight crew training requirements, the Civil Aviation Authority of Singapore (CAAS) said in a statement.

Singapore grounded the 737 MAX in March 2019 following two fatal crashes. The approval for its return comes months after the model returned to service in the United States and Europe, and follows more recent lifting of grounding ordersin other countries, including Australia, Fiji, Japan, India and Malaysia.

China is the biggest market in the region that has yet to approve the return of the 737 MAX, though Boeing last month conducted test flights in the country.

Singapore Airlines has six of the planes and it plans to take delivery of another eight in the financial year ending March 31, 2022, the carrier said in a presentation in May.

Singapore Airlines said on Monday it would continue to work closely with CAAS and other relevant regulators in the coming weeks to meet the requirements to return its 737 MAX planes to service. Further details on its 737 MAX operations will be announced at a later date, the airline added.