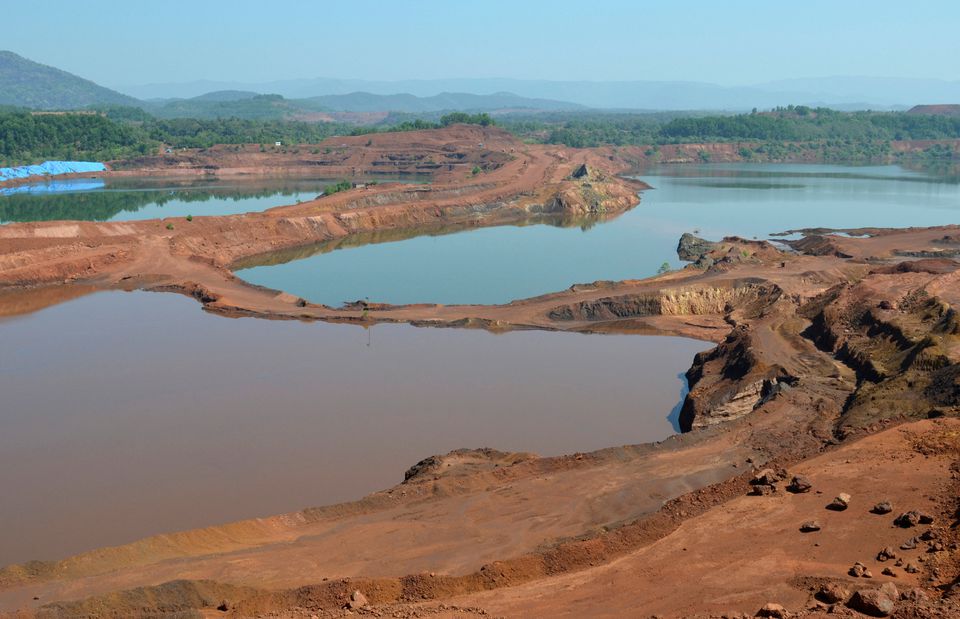 NEW DELHI -- India scrapped an export tax levied on low grade iron ore lumps and fines with below 58% iron content, in a notification late on Friday, reversing an earlier order from May when it had raised the tax to a steep 50% to rein-in inflation.

In the notification, which takes effect on Saturday, the government also removed export tax on some steel intermediates from 15%, also imposed in May.

New Delhi also lowered the export tax on iron ore and concentrates other than roasted iron pyrites to 30% from 50%.

"The Central Government, on being satisfied that it is necessary in the public interest so to do, hereby makes the following further amendments," the notification said.

India's iron ore exports had dropped to "nearly zero" in October due to higher export taxes and was further expected to languish due to lower demand from China, a senior industry official had told Reuters earlier this month.

India's finished steel exports more than halved during the first seven months of the fiscal year that began in April 2022, according to the latest government data seen by Reuters.

Last week, India's JSW Steel Ltd, the country's largest steelmaker by capacity, had told Reuters it expects its exports to fall to an over five-year low in 2022/23 because of reduced global demand and the high export tax.