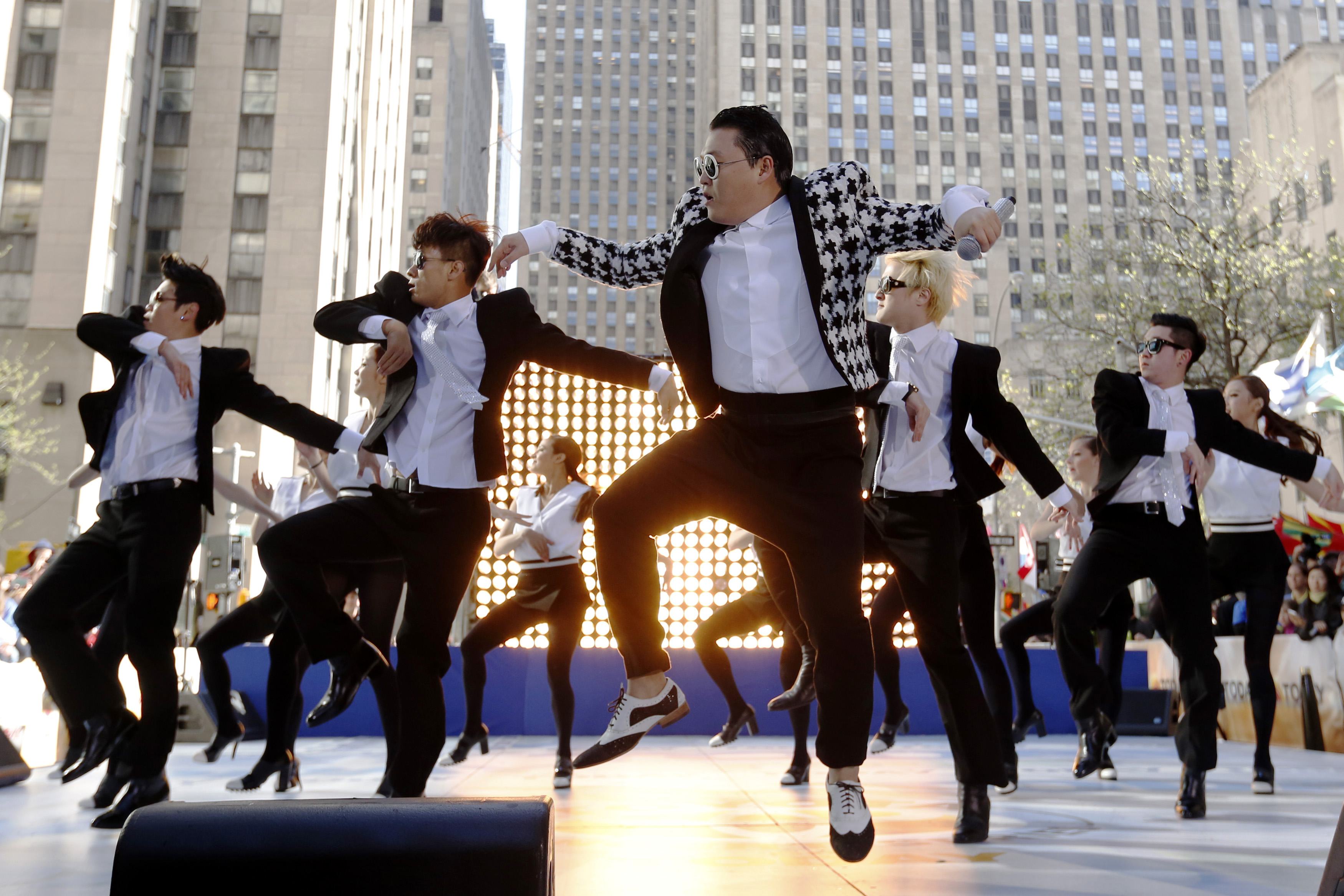 SAN FRANCISCO – YouTube is proving to be a powerful launch pad for a new generation of Internet-savvy music stars from Psy to Macklemore and beyond.

The Google-owned video-sharing website has catapulted Psy, Macklemore, Justin Bieber and others onto global stages where they can cash in on digital downloads of songs; packed concerts; online ads, or even sponsored music videos.

"Music has always been a universal language, and YouTube is a perfect platform to build community around the energy that is music," said Vivien Lewit, artists attorney turned YouTube music content partnerships director.

"It crosses territories; people in the US have access to what Psy is doing in Korea," she continued. "It's not just him. The boundaries have come down and other artists have broadened the horizon."

After racking up more than a billion views of his 'Gangnam Style' music video at YouTube, Psy used the website to debut a new 'Gentleman' clip in April that had logged more than 275 million views as of Sunday.

Psy, a 35-year-old South Korean rapper born Park Jae-sang, is reported to have earned more than eight million dollars by capitalizing on the Gangnam Style video at YouTube.

YouTube splits ad revenue from popular music videos with performers but does not disclose figures.

"Thousands of individual creators make more than $100,000 per year," Lewit told AFP. "Not only do they make money through their own uploads of video, they make money every time a fan uploads."

YouTube lets music owners provide reference files of songs that the website uses to scan for matches in uploaded videos.

When matches are found, the owner of the music can opt to make money from ads, track where the songs go, or block it.

YouTube has paid the record industry more than a half billion dollars in the past two years from ad revenue, according to Lewit.

Lindsey Stirling went from obscurity to celebrity after putting her captivating mix of dance and classical violin on stage at YouTube.

Her self-released debut album sold about 108,000 copies as a digital download and she has been touring almost non-stop since its release late last year. Her European tour has sold out.

"If it wasn't for YouTube, I wouldn't be touring right now," Stirling said. "I would probably have an album, but I think my grandma and mom would be the only ones who bought it."

While she takes in money from ads, and even has an 'Assassin's Creed 3' music video that ends with a sponsored link to a trailer for the hit Ubisoft videogame, the real payoff comes from tours and sales at Apple's iTunes shop.

"Yes, I make some money from ads but, for me, it is about using YouTube to expand everywhere," Stirling said. "YouTube is a free marketing platform you can build yourself."

"Record labels, agencies want to mold you into the artist they want you to be," she continued. "On YouTube, your fans are the only ones you want to cater to. You can be yourself and do what you love."

Engaging fans online and maintaining flows of fresh content means that self-made Internet-age musicians can wind up working harder off-stage than on.

"It looks like being a YouTuber is all fun and games," Stirling said with a laugh. "Any YouTuber has to love what they do or they will get burned out. It takes a lot of hard work."

Some genres have been revived at YouTube by the likes of Ukrainian-born pianist Valentina Lisitsa or ukulele sensation Jake Shimabukuro, who performs Bohemian Rhapsody by Queen on the small stringed instrument.

The attraction of the YouTube stage has also lured already established music stars.

Taylor Swift last year took part in a live YouTube interview and unveiled her "Red" album at the website.

Alicia Keys in November hosted her first YouTube live stream performance along and Google+ Hangout to premier her "Girl On Fire" album.

"The Internet is seen as the new place people listen to their music," Stirling said.

"This is a new way that you can be an original artist, and do all of it without a record label."