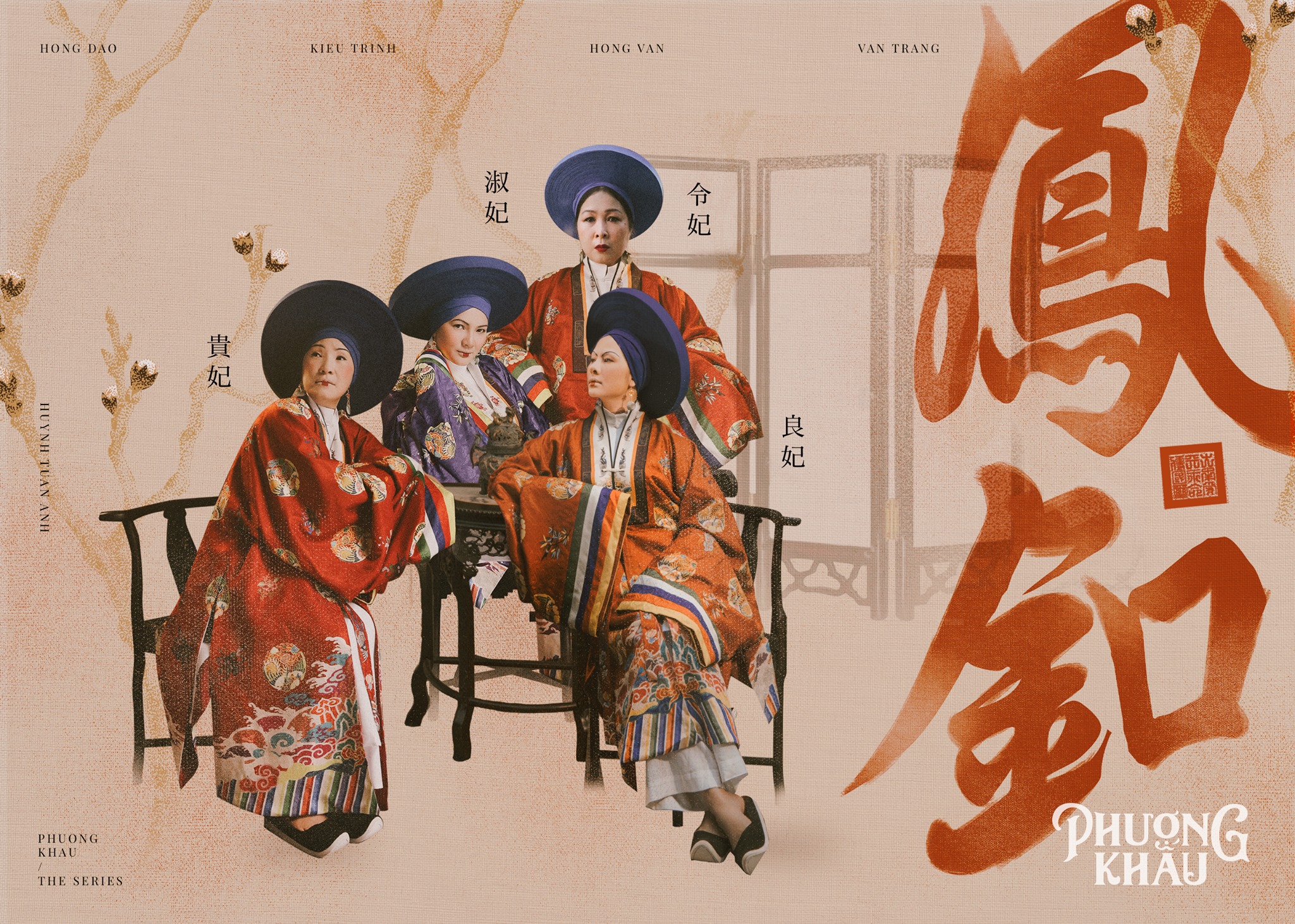 A Vietnamese historical fiction drama inspired by the power struggle within Vietnam’s Forbidden Palace during Nguyen-dynasty rule in the 19th century will be broadcast on YouTube in early 2020.

Phuong Khau is centered around the palace life of Empress Dowager Tu Du, wife of Emperor Thieu Tri and mother of Emperor Tu Duc, who ruled Vietnam from 1841 to 1847 and from 1847 to 1883, respectively.

The web drama chronicles Tu Du’s power struggle as one of Thieu Tri’s many wives and her ascent to the title of empress dowager after installing their son Tu Duc as the successor to the throne.

Tu Du is considered by Vietnamese historians as one of the most impactful female figures during the Nguyen dynasty’s reign from 1804 until 1945.

The leading and biggest public maternity hospital in Ho Chi Minh City, the Tu Du Hospital, is named for her.

Phuong Khau, written by Ton That Minh Khoi and directed by Huynh Tuan Anh, will be a three-part series with a total of 18 episodes running 60 minutes each.

The palace drama will be aired for free on YouTube from early 2020.

It will be the first Vietnamese period drama to tackle the topic of power struggles among wives of emperors.

The series bases its storyline and cultural aspects on official historical records as well as French writings about Vietnam during this period.

“Vietnamese history rarely took account of women in the palace, so it’s remarkable that the team behind this project has been able to put the pieces together to produce a web series on this topic,” said Professor Le Van Loan, who was a historical advisor to the project.

While most scenes were shot at the actual Forbidden Palace in Hue City, 3D mapping was also used to generate wide-angle shots that best depict the palace in all its glory nearly 200 years ago, said director Huynh Tuan Anh.

A team of researchers and specialists are dedicated to recreating historically accurate attire worn by Vietnamese emperors and their wives during this period for the making of this project.

Viewers should also expect to see Vietnamese court rituals, dignitaries, games, food, poetry and music of the Nguyen dynasty being brought to life on the small screen in Phuong Khau, Anh said.