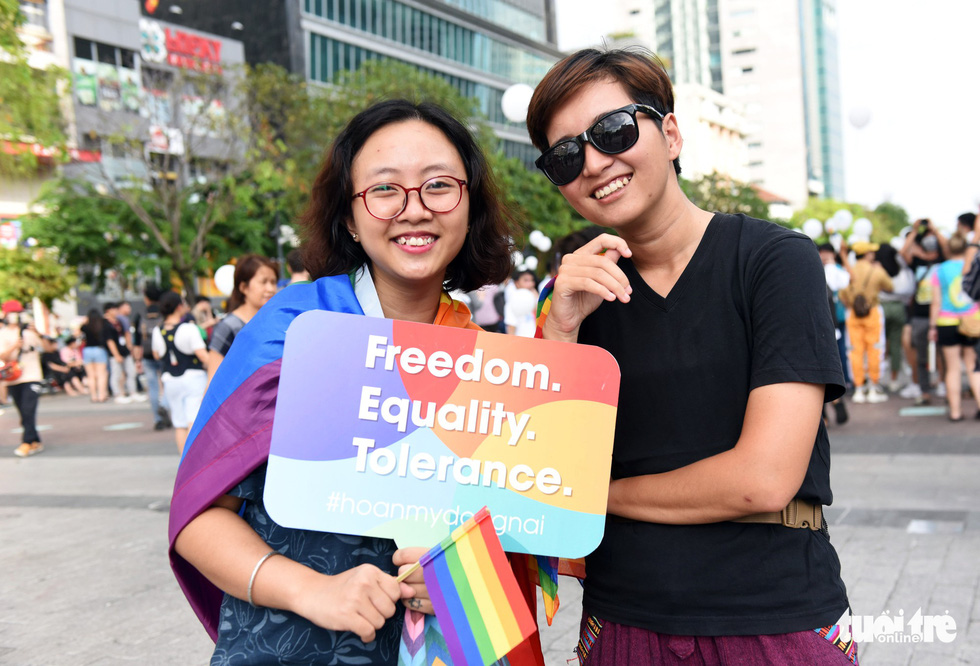 The LGBT community in Ho Chi Minh City took part in a parade in downtown areas on Saturday afternoon to celebrate this year’s VietPride, an annual event aimed at equality for the LGBT members in Vietnam.

Theme ‘Out and Proud,’ the Rainbow Parade commenced on Nguyen Hue Pedestrian Street in District 1 at 4:00 pm.

The event was joined by many members of the lesbian, gay, bisexual and transgender (LGBT) community, along with their family and friends as well as foreign visitors.

The participants held banners and signs, raised their rainbow flags and ribbons, and felt free to express their true colors during the special activity.

The parade was part of a series of activities marking the 2019 VietPride, an annual event aimed at showing support and campaigning for freedom, equality, and tolerance for the LGBT community in Vietnam.

The annual VietPride was first organized in Hanoi in 2012, before growing to become a nationwide event. 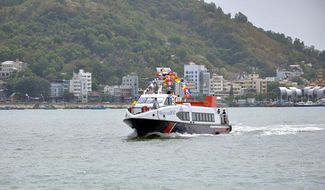