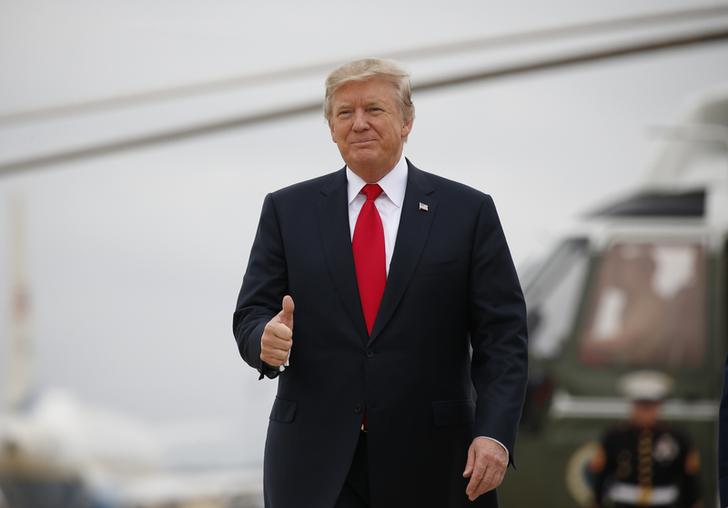 US President Trump to visit Hanoi after Da Nang in November: White House

U.S. President Donald Trump is scheduled to pay an official visit to Hanoi and have talks with his Vietnamese counterpart during an Asia tour next month, the White House announced on Monday.

The five-country tour, with a stop in Hawaii, was first unveiled on September 29 but Monday’s update provides further details about Trump’s itinerary, according to the White House Press Secretary.

The U.S. head of government is scheduled to touch down in the central Vietnamese city of Da Nang on November 10.

“There, he will participate in the Asia-Pacific Economic Cooperation (APEC) Economic Leaders’ Meeting and deliver a speech at the APEC CEO Summit,” the announcement reads.

In the speech, Trump will “present the United States’ vision for a free and open Indo-Pacific region and underscore the important role the region plays in advancing America’s economic prosperity.”

On November 11, Trump will travel to Hanoi for an official visit and bilateral engagements with Vietnam’s State President Tran Dai Quang and other senior Vietnamese leaders.

President Trump’s Asia trip will take place between November 3 and 14, during which he will travel to Japan, South Korea, the Philippines, and Hawaii, besides Vietnam.