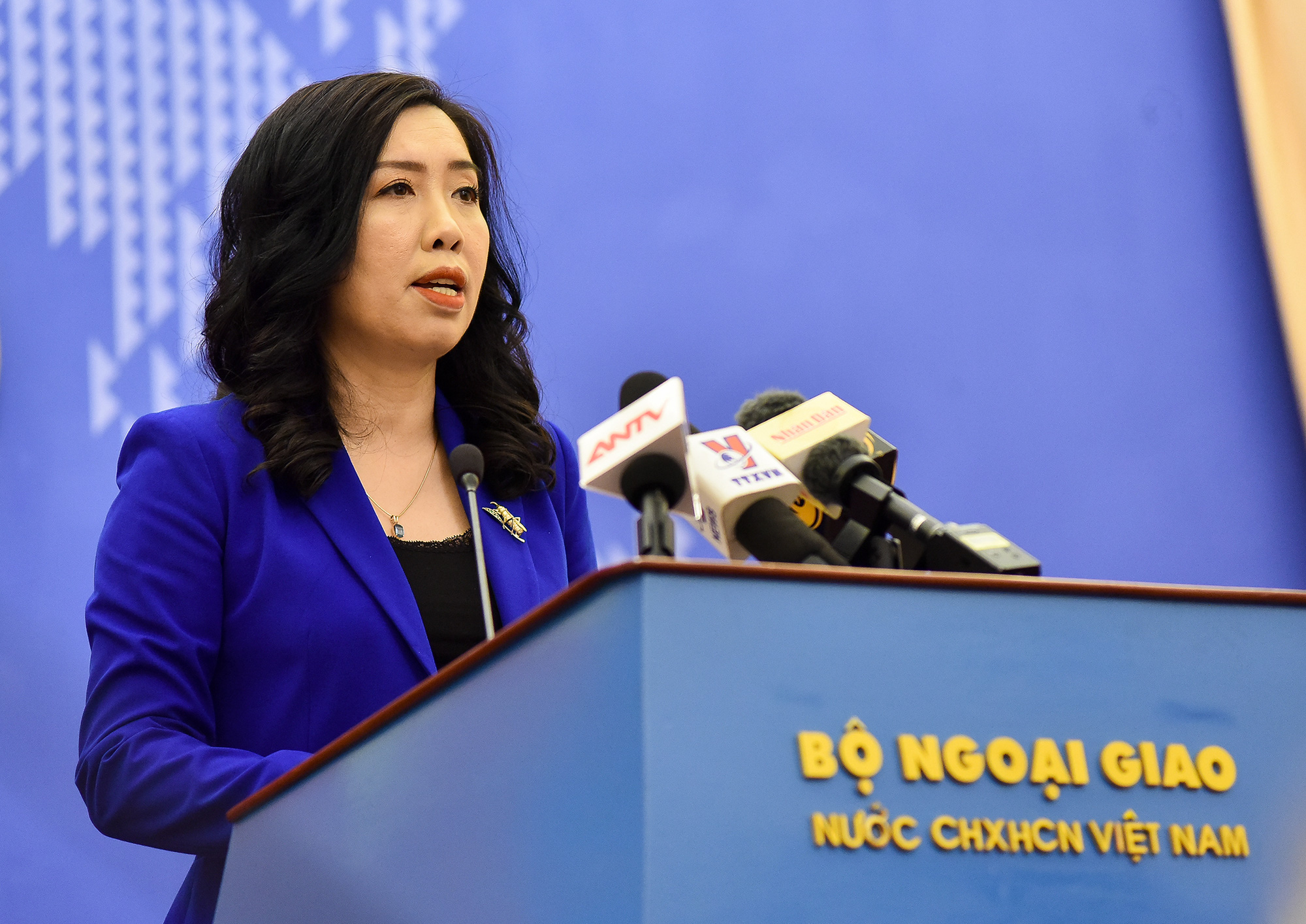 Vietnam will consult other countries regarding the tension between the United States and Iran as it presides over the January agenda of the UN Security Council (UNSC), according to the foreign ministry’s spokesperson Le Thi Thu Hang.

The U.S. and Iran have been embroiled in confrontations since Iranian military commander Qassem Soleimani was killed by Washington's drone strike in Iraq last week.

As a non-permanent member of the UNSC, Vietnam also takes part in handling the conflict, Hang said during a press conference in Hanoi on Thursday.

Vietnam will preside over the UNSC program in January as the council’s rotating president and will consult countries on the issue, she added.

“Vietnam is concerned about the recent tensions in the Middle East,” Hang stated.

“We call on all relevant parties to exercise self-restraint, avoid escalating tensions, not to use force, protect civilians, and resolve disagreements through dialogue and peaceful measures on the basis of respecting international law for the sake of peace and stability in the region and the world.”

To ensure security and safety for Vietnamese citizens in the Middle East, the Vietnamese Ministry of Foreign Affairs on Wednesday advised Vietnamese against visiting countries in the region that could be affected by the conflict.

It also recommended that Vietnamese communities in the affected nations avoid going to areas marked as dangerous, and follow local authorities’ instructions to ensure the safety of their lives and possessions.

The foreign ministry has publicized the citizen protection hotlines of all representative agencies of Vietnam in the region.