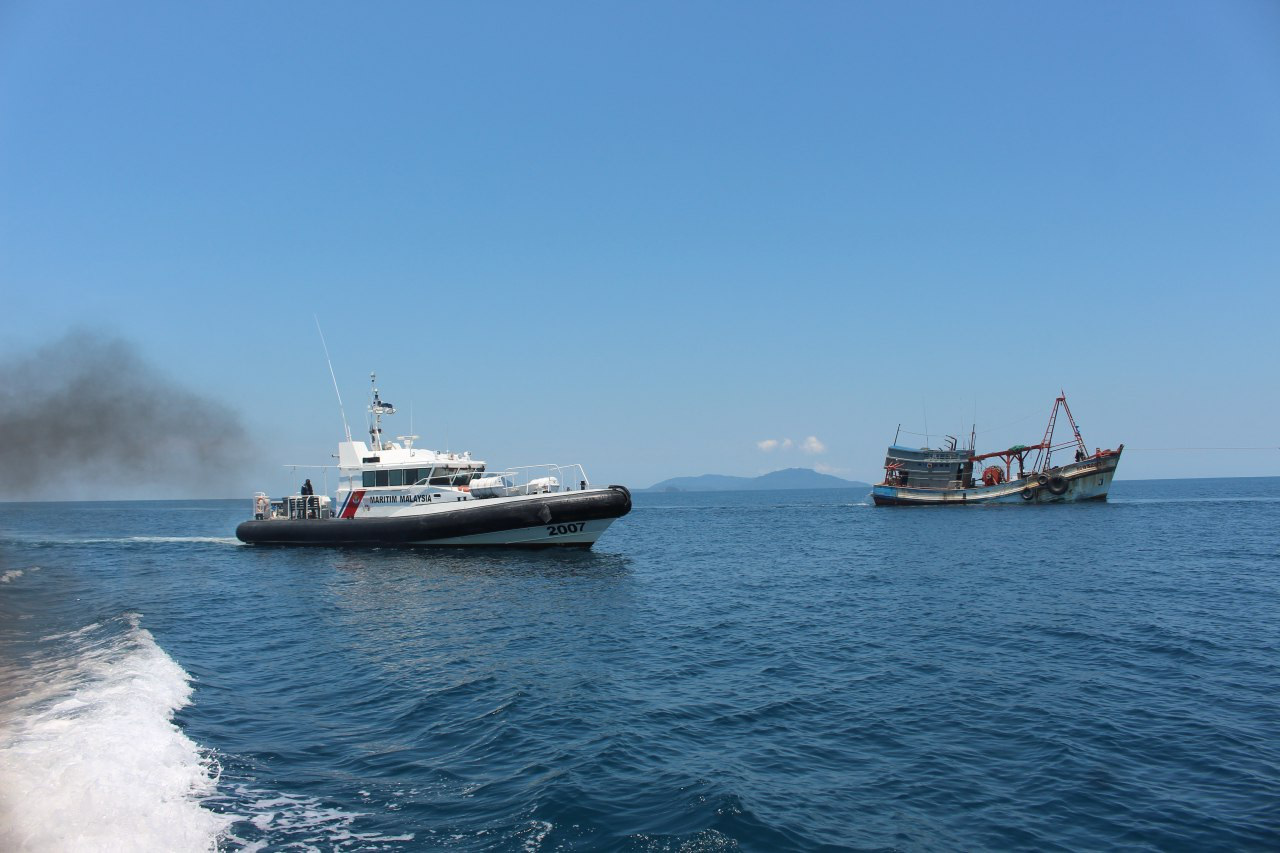 Vietnam’s Ministry of Foreign Affairs is working with Malaysian authorities to verify an incident in which a Vietnamese fisherman was killed during a confrontation with the Malaysian coast guard.

“Following the direction of the foreign ministry, the Embassy of Vietnam in Malaysia has promptly contacted Malaysian authorities to verify the case,” Ministry of Foreign Affairs Spokesperson Le Thi Thu Hang told reporters on Monday.

Information from Malaysian authorities showed that a confrontation between the Malaysian coast guard and two Vietnamese fishing boats broke out in the maritime area off Malaysia’s Kelantan State on August 16.

One Vietnamese fisherman was killed during the clash, while 18 others have been arrested on charge of illegal fishing.

The deceased victim was about 30 years old, according to BERNAMA, the Malaysian national news agency.

The ministry has tasked the Embassy of Vietnam in Malaysia with conducting consular visits and carrying out citizen protection measures for the fishermen.

Vietnamese Ambassador to Malaysia Le Quy Quynh said that the embassy has been aware of the incident through unofficial sources and is asking Malaysian authorities to provide more details.

The Malaysian side accused the Vietnamese fishing boats of intruding on Malaysian waters but did not reveal the coordinates of the incident, Quynh added.

In a statement released on August 17, the Malaysian Maritime Enforcement Agency (MMEA) accused the 19 Vietnamese fishermen of resisting with hard objects and petrol bombs, forcing officers to fire their guns in self-defense.

One of the fishers was shot and later passed away, while the remaining 18 people were escorted back to the mainland.

The fisherman’s body will be taken to the hospital for an autopsy, the MMEA stated, adding that the arrested Vietnamese citizens will be investigated for illegal fishing, obstruction, and attempted murder.