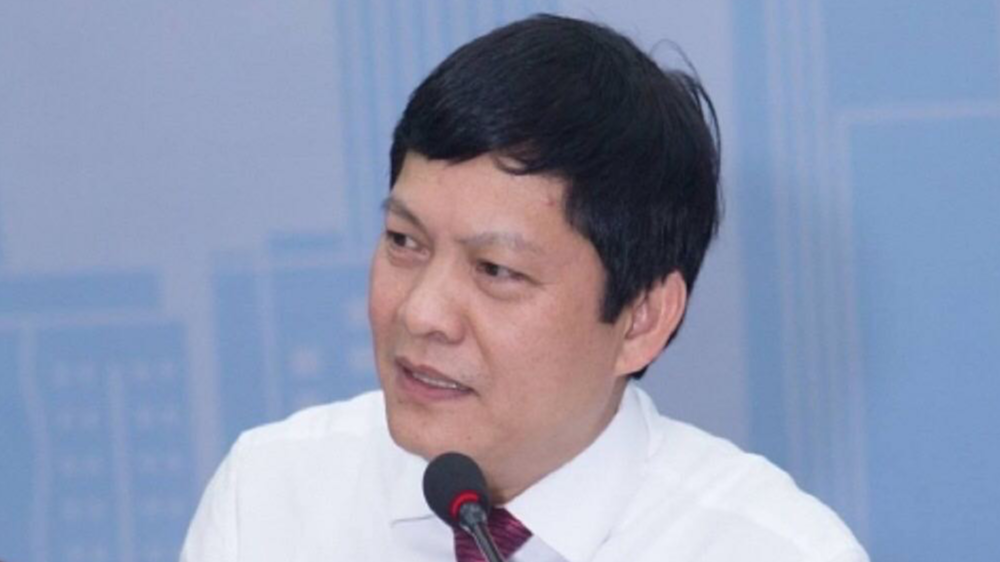 A serving member of Vietnam’s lawmaking National Assembly (NA) has addressed the controversy around his dual citizenship exposed in an exclusive report by the Al Jazeera.

Dozens of major political figures and their families have bought Cyprus citizenship through the ‘golden passport’ program of the Cypriot government, the Al Jazeera reported on Monday after obtaining what they call 'The Cyprus Papers.'

Such papers are a batch of leaked documents containing more than 1,400 approved applications for the Cyprus Investment Programme (CIP) run by the Republic of Cyprus.

"The programme allows people to buy a Cypriot passport, and by extension become European Union citizens, by investing at least €2.15 million ($2.5 million) in the country," the Al Jazeera said in their investigative report.

Named in the papers is Pham Phu Quoc, the incumbent NA representative from Ho Chi Minh City who is serving the 2016-21 tenure.

Tuoi Tre (Youth) newspaper was able to interview Quoc on Tuesday to give further details on his Cyprus citizenship.

The following interview was done in Vietnamese and translated by Tuoi Tre News.

The Al Jazeera reported that you are keeping Cyprus citizenship, is this the case?

I started having Cyprus citizenship in mid-2018. However, it came about from the petition of my family, so the notion that I bought a second citizenship is false.

Under which circumstance did you obtain your second citizenship? While running for the 14th National Assembly in 2016, you made no mention of this information in your profile.

During my run as a candidate for the 14th National Assembly in May 2016, Vietnamese was my only citizenship. In 2018, due to changes in work and personal circumstances, I wrote and submitted my resignation letter twice to step down from the role as deputy head of the Ho Chi Minh City Institute for Development Studies for a transfer to the city’s Party Committee and People's Committee.

Upon the knowledge of my resignation, in mid-2018 my wife and child — both of whom had obtained Cyprus citizenship by then — suggested and implemented the procedural steps to petition for my Cyprus citizenship. This was meant to help me travel more conveniently and take care of my family better when I stop working.

I can attest that my Cyprus citizenship was obtained through my family’s sponsorship, and the suggestion that I bought the status for $2.5 million is entirely false.

My wife and son are both entrepreneurs. Since 2013, my son has been studying and working in the UK, where he established a career and is looking to settle down.

In 2017, my wife and daughter wished to pursue study abroad as well as join my son in a foreign country, which led them to apply for Cyprus citizenship. This country allows Vietnamese to be naturalized as Cypriot citizens without having to abandon their original citizenship.

In mid-2018, my family started petitioning for me to gain Cyprus citizenship.

Have you disclosed your second citizenship to any governing authorities so far?

I am writing a report on this issue to submit to relevant agencies, as per regulations.