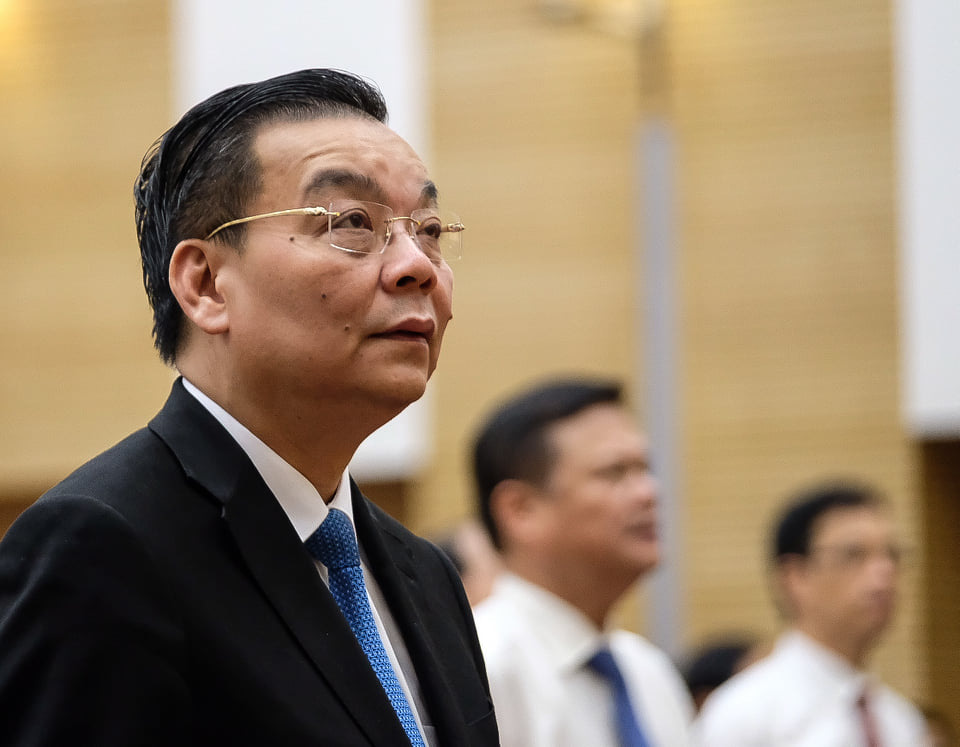 Hanoi's deputy Party chief Chu Ngoc Anh has been elected as chairman of the municipal People’s Committee for the remaining time of the 2016-2021 tenure.

Anh received 100 percent of approval after 95 delegates cast their ballots at the 16th session of the Hanoi People’s Council on Friday morning.

He still holds his position as Minister of Science and Technology.

The prime minister is expected submit a proposal to the National Assembly to relieve Anh from his post as Minister of Science and Technology in November.

On September 18, Anh was named deputy secretary of the Hanoi Party Committee by the Politburo.

He was a research fellow and lecturer at the School of Engineering Physics under the Hanoi University of Science and Technology between October 1988 and November 1995.

He was Deputy Minister of Science and Technology from August 2010 until March 2013.

Anh was named deputy secretary of the Party Committee in the northern province of Phu Tho in March 2013. He became chairman of the provincial People's Committee in May the same year.

He held both positions until September 2015, when Anh returned to the Ministry of Science and Technology as its deputy minister.

Anh has been Vietnam's Minister of Science and Technology since April 2016.

Also at the Hanoi People’s Council’s 16th session, delegates agreed to dismiss Nguyen Duc Chung from his position as chairman of the municipal People’s Committee.

On August 11, Chung was suspended from work for 90 days according to a decision signed by Prime Minister Nguyen Xuan Phuc.

Chung's suspension was meant for verifying, investigating, and clarifying his responsibilities in relation to a number of cases in accordance with the law.

Hanoi's permanent vice-chairman Nguyen Van Suu stood in for Chung while he was suspended.