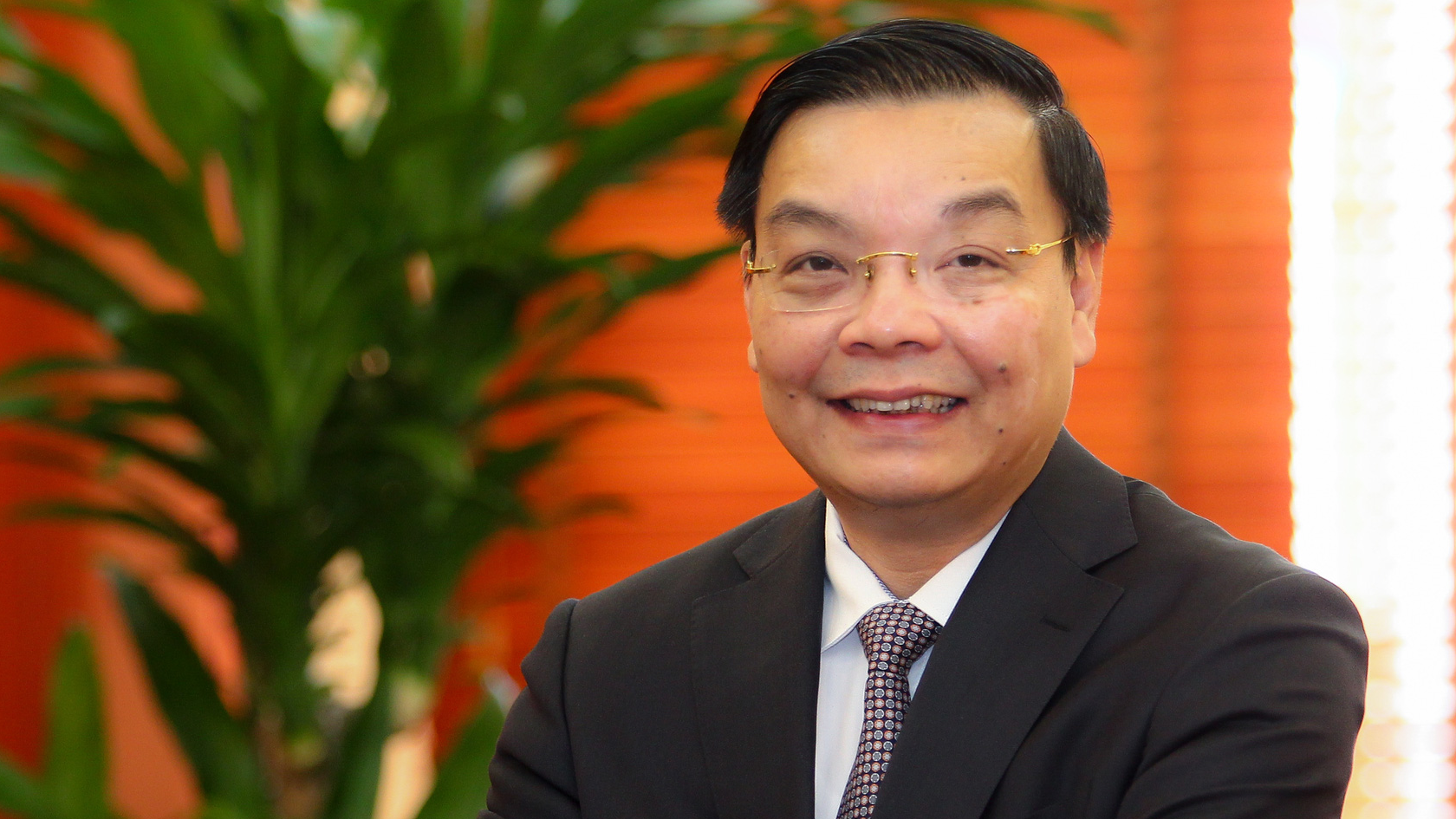 Vietnam's Science and Technology Minister Chu Ngoc Anh has been named deputy secretary of the Hanoi Party Committee by the Politburo.

The appointment was announced on Friday by the Party's Central Organizing Commission and the Standing Committee of Hanoi's Party organ.

He was a research fellow and lecturer at the School of Engineering Physics under the Hanoi University of Science and Technology between October 1988 and November 1995.

Between 1995 and 2010, he held several different positions in public agencies in the post and communications sectors.

He was deputy minister of the Ministry of Science and Technology from August 2010 until March 2013.

Anh was named deputy secretary of the Party Committee in the northern province of Phu Tho in March 2013. He was made chairman of the provincial People's Committee in May the same year.

He held both offices until September 2015, when Anh returned to the Ministry of Science and Technology as its deputy minister.

Anh has been Vietnam's Minister of Science and Technology since April 2016.

On August 11, the Politburo — the top decision-making body of the Communist Party of Vietnam — suspended Hanoi chairman Nguyen Duc Chung from his position as deputy secretary of the capital's Party organ.

Chung was also suspended from work as chairman of the Hanoi People's Committee for 90 days on the same day, according to a decision signed by Prime Minister Nguyen Xuan Phuc.

Hanoi's permanent vice-chairman Nguyen Van Suu has stood in for Chung while he is suspended.

Chung's suspensions were to aid work to verify, investigate and clarify his responsibilities in relation to a number of cases in accordance with the law.

The security and investigation agency under Vietnam's Ministry of Public Security on August 28 initiated legal proceedings against and detained Chung for four months on suspicion of appropriating documents containing State secrets.

Chung's residence in Hanoi was also searched for the investigation.

A source told Tuoi Tre (Youth) newspaper on Friday Chung's family has initiated procedures for the 53-year-old to be released on bail so he can receive treatment for cancer.