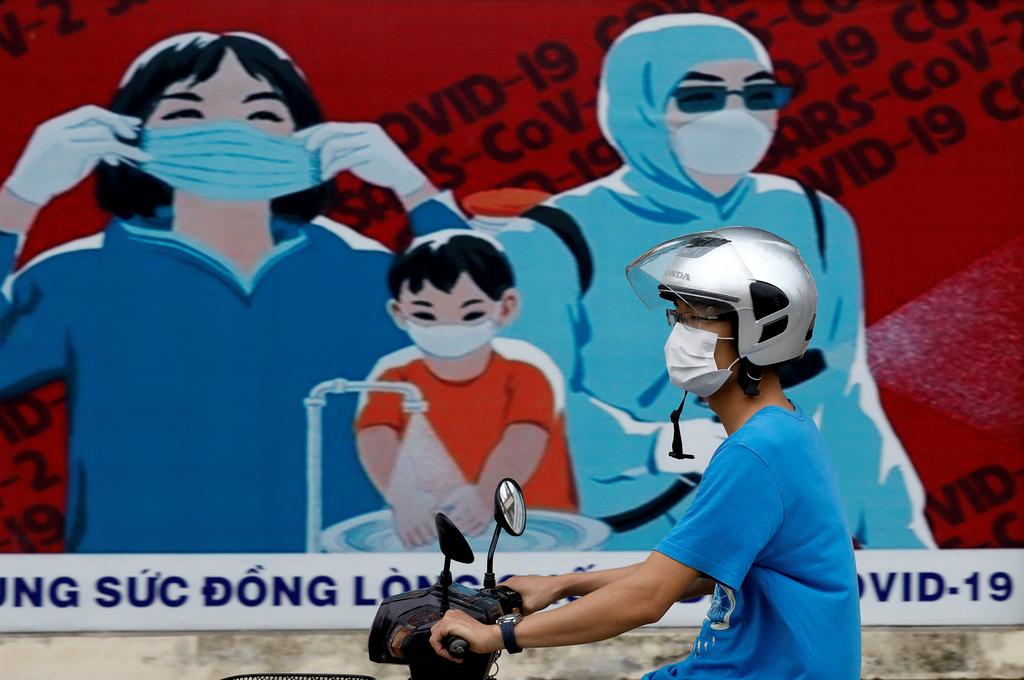 Germany on Monday announced the payment of €5 million (US$6 million) to the COVID-19 ASEAN Response Fund.

The COVID-19 pandemic and its devastating effects can only be effectively combated through joint efforts, the German Embassy in Hanoi said in a press release publicizing the payment.

“Cooperation with ASEAN is an essential component of the German government's Indo-Pacific Guidelines,” the press release reads.

At the 36th ASEAN Summit chaired by Vietnam, ASEAN political leaders announced the establishment of the COVID-19 ASEAN Response Fund on June 26.

The Vietnamese Chair said at the 37th ASEAN Summit on November 12 that $10 million had been committed to the fund and more contributions were being solicited.

Vietnam would contribute $5 million worth of medical equipment to the region’s emergency medical stock and $100,000 to the COVID-19 ASEAN Response Fund, Vietnamese Prime Minister Nguyen Xuan Phuc said at the same summit.

The fund, an initiative approved in the year when Vietnam assumed the Chairmanship of ASEAN, has been well embraced by many countries.

UK Secretary of State for Foreign, Commonwealth, and Development Affairs and First Secretary of State Dominic Raab pledged £7.3 million ($9.7 million) to the fund at a special summit between ASEAN foreign ministers and their British counterpart in September.

India and Japan, as ASEAN’s partners, announced on November 13 that each of them would donate $1 million to the same fund.