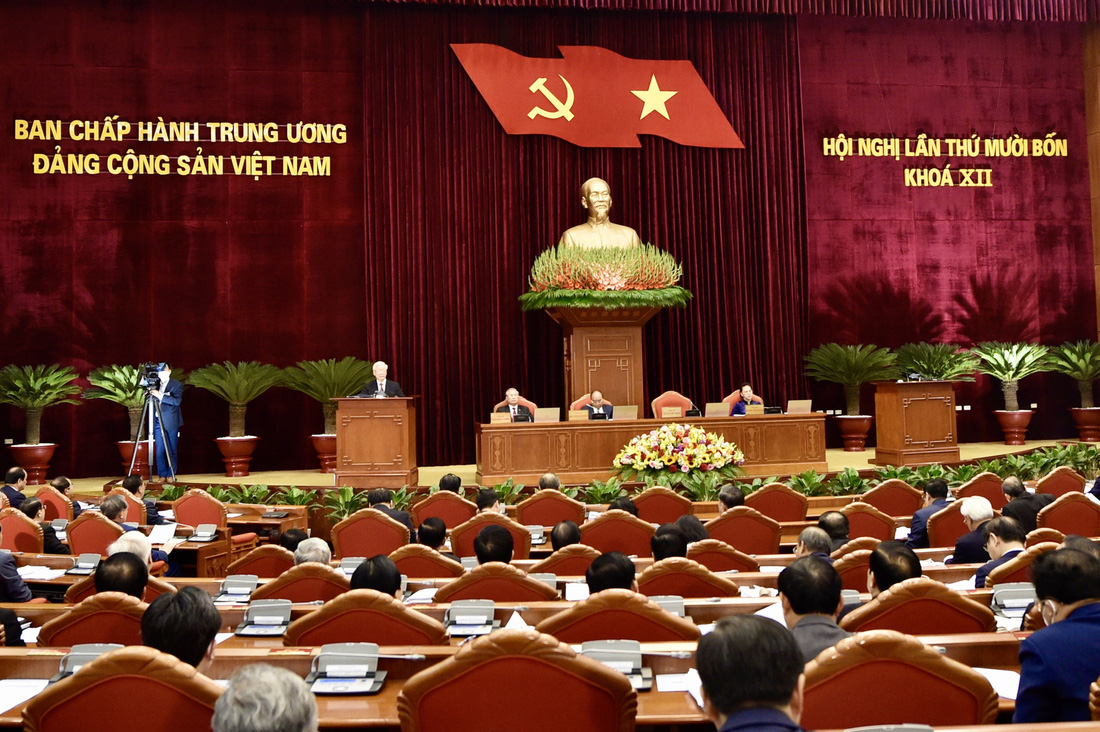 The 13th National Congress of the Communist Party of Vietnam is scheduled take place in Hanoi from January 25 to February 2, the Party Central Committee announced during its recent plenary meeting.

The schedule of the congress was agreed upon by the Party Central Committee during its 14th plenum held from December 14 to 18 in Hanoi, the Vietnam News Agency reported on Wednesday.

During the plenum’s closing session on December 18, Party Secretary and State President Nguyen Phu Trong stated that the preparation of documents that will be submitted to the congress had been completed in accordance with all set targets and requirements.

The other reports focused on Party building, the execution of Party statutes, the leadership, and management of the Party Central Committee during the 12th tenure.

The implementation of working regulations of the Party Central Committee, Politburo, and Secretariat during the tenure was also debated.

Delegates analyzed personnel tasks and the organization of the 13th National Party Congress, and voted to introduce personnel to the Politburo and the Secretariat.

The committee deliberated draft working and election regulations of the 13th National Party Congress in line with Party statutes as well as its principles and regulations.