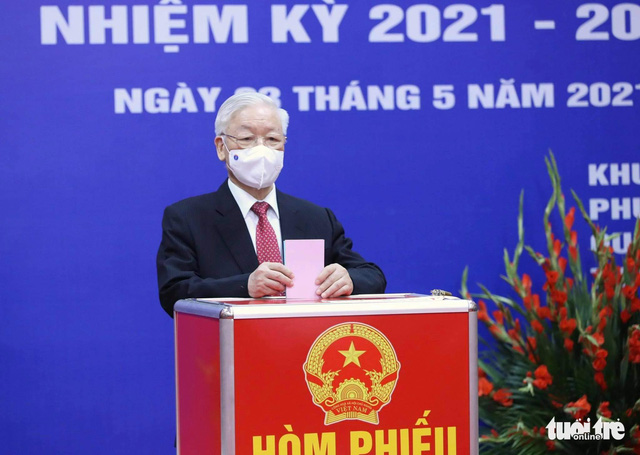 Voters across Vietnam cast their ballots on Sunday morning to elect deputies to the 15th National Assembly and members to people’s councils at all levels for the 2021-26 tenure.

Nearly 69.2 million people in 53 provinces and cities have the right to cast their votes during this term’s election, according to statistics from the Vietnam News Agency.

Although the official election day was scheduled to begin at 7:00 am on Sunday, early voting had been permitted in a number of constituencies in a total of 16 cities and provinces.

A total of 866 candidates, including 203 from central agencies and 663 from localities, run for 500 seats in the 15th National Assembly.

There are more than 84,760 election teams, while 23 delegations were previously established to inspect preparations for the elections.

All citizens who are at least 18 years old and meet all the conditions under the law on elections have the right to vote.

Through the elections, citizens directly vote for candidates that represent their will, aspirations, and mastery to exercise state power on their behalf and contribute to the establishment of the state apparatus to conduct social management activities.

All voters are required to wear face masks, have their body temperature measured, and fill in health declaration forms, while other COVID-19 prevention and control measures were also taken at each electoral unit. 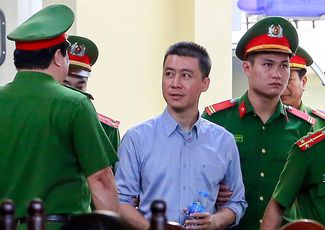 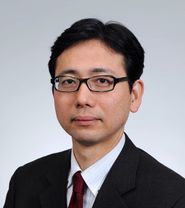