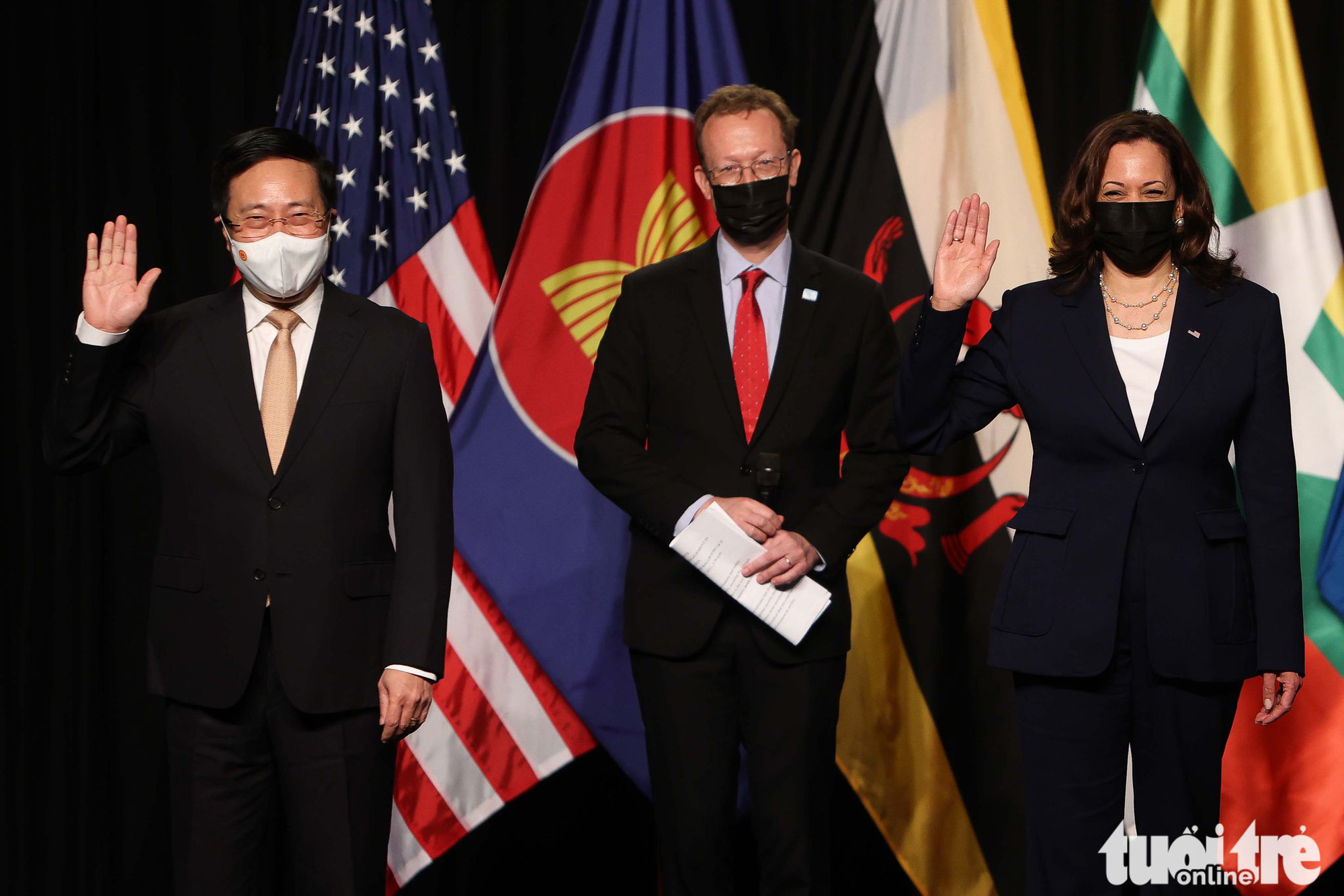 The facility, located on Ngo Quyen Street in downtown Hanoi, is one of the CDC’s four regional offices, joining the Eastern Europe/Central Asia office in Georgia, the Middle East/North Africa office in Oman, and the South America office in Brazil.

Opening an office in Hanoi strengthens the CDC’s ability to meet its mission of protecting Americans and people of the region by responding more rapidly to health threats and building key relationships to tackle shared health priorities, the U.S. agency stated in a press release.

Deputy PM Minh said that healthcare cooperation has been a highlight of Vietnam-U.S. ties, as well as Washington’s relationship with the Southeast Asian region as a whole.

“We welcome the U.S.’s decision to open a regional office in Hanoi to show the development and vast potential of the two nations’ comprehensive partnership,” Deputy PM Minh said.

“Vietnam will create favorable conditions for the effective operation of this office.”

With the launch of its new CDC office, the U.S. intends to help grow public health infrastructure across Southeast Asia, according to Vice President Harris.

The U.S. is currently training epidemiologists, investing in research, and supporting the creation of emergency management systems.

It has so far pledged US$500,000 to the ASEAN COVID-19 Response Fund to support the purchase of more vaccines, as well as provided more than $150 million in emergency assistance to the region, Vice President Harris stated.

The CDC’s longstanding partnership with ASEAN has strengthened public health laboratories, emergency operations centers, and surveillance systems, all of which are being called upon during the current pandemic, said CDC Director Rochelle Walensky.

“This new regional office will build upon these existing partnerships and help us grow stronger together,” Walensky continued. 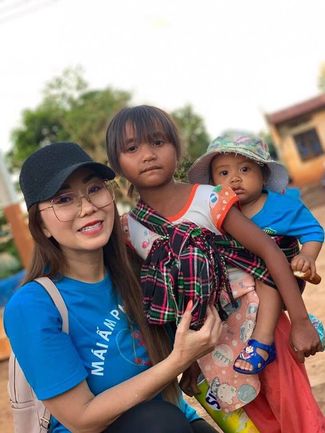