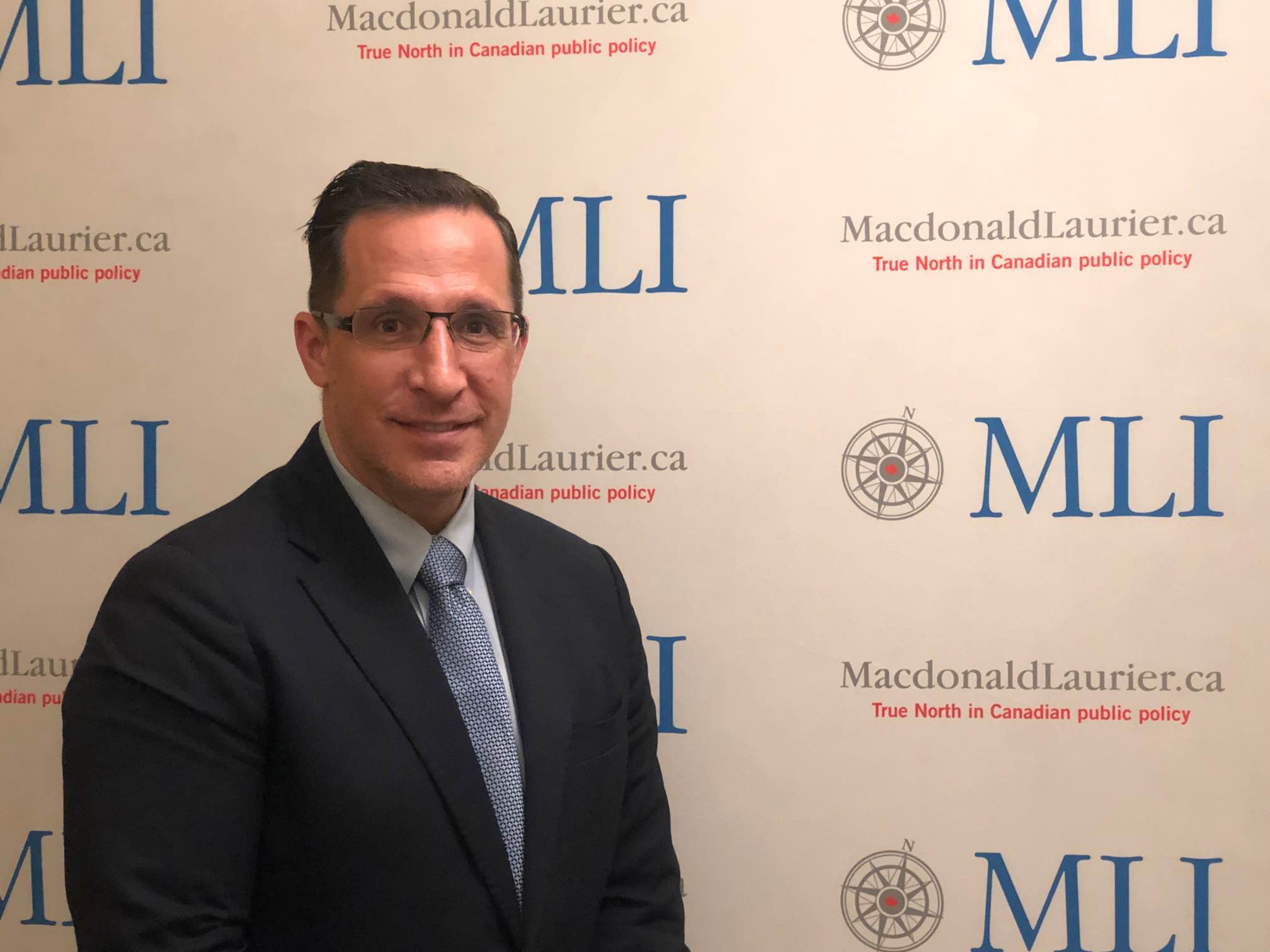 Vietnamese Prime Minister Pham Minh Chinh's official visit to Japan [from November 22 to 25] is significant for both the Vietnamese and Japanese sides. From the Vietnamese standpoint, the visit marks the continuation of the deepening strategic partnership between Japan and Vietnam.

The bond between the two countries adheres to Vietnam’s 'four no's' policy, including no military alliance, no affiliation with one country to counteract another, no foreign military bases in Vietnamese territory to act against other countries, and no force or threatening to use force in international relations. As outlined in the 2019 Defense White Paper, Vietnam remains wedded to good relations with all its neighbors, regardless of any tensions.

Clearly, Tokyo sees Vietnam as a critical partner in the [East Vietnam Sea] as both countries deal with emerging challenges from China's assertive behavior in the maritime region, despite its claims having been rejected by the Permanent Court of Arbitration in July 2016.

Furthermore, Tokyo sees Hanoi as a crucial part of its Free and Open Indo-Pacific (FOIP) Vision. Vietnam represents a long-standing constructive partner on issues related to development, working with ASEAN, and dealing with challenges in Southeast Asia. It also shares concerns about territorial disputes in the [East Vietnam Sea].

For Tokyo, critical countries like Vietnam and Indonesia represent key partners in Japan's FOIP Vision as Japan strives to create a rules-based, inclusive order built on principles of inclusive development, trade, and a commitment to using international institutions as the final arbitrators in the settlement of disputes.

Importantly, achieving these objectives does not come at the expense of ASEAN centrality or relations among Southeast Asian countries. Rather, Tokyo sees Hanoi and ASEAN centrality as a core part of its FOIP Vision. While Japan looks at Vietnam as a longstanding and stalwart partner to deal with the challenges associated with China's rise in the region, Vietnam looks to Japan as an extra-regional partner that brings critical resources to Vietnam, such as coast guard vessels, maritime domain awareness activities, support for international law and a rules-based order within the [East Vietnam Sea], and support for the territorial claims of its partners within the region.

This role will only increase in necessity as traditional and non-traditional security challenges in the [East Vietnam Sea] intensify, such as territorial disputes, illegal fishing, anti-piracy, and transnational diseases such as COVID-19.

With the resources provided by Japan through official development assistance (ODA) and through foreign direct investment (FDI), Japan has become an important partner in helping accelerate Vietnam’s development and domestic capabilities.

It has also helped increase intra-ASEAN unity and integration such that Vietnam and ASEAN are able to function with more strategic autonomy vis-à-vis the challenges in the [East Vietnam Sea] and, more broadly, in the Indo-Pacific.

Prime Minister Pham Minh Chinh has been the first foreign visitor to Japan since Fumio Kishida was elected Prime Minister on October 31. It signals that Japan prioritizes Southeast Asian countries, in particular Vietnam, in its FOIP Vision, and that Japan wants to strengthen that relationship and its bilateral and regionwide bonds so it can continue to invest in and build transparent, rules-based institutions which the Indo-Pacific can use to deal with emerging challenges.

We should expect more concrete commitments from the Japanese in terms of ODA, the provision of FDI capital and the inclusion of Vietnam in Japan’s multilateral partnerships meant to develop resilient supply chains throughout Southeast Asia and South Asia as the region selectively diversifies away from a China-centered production network.

Vietnam-Japan relations will continue to strengthen under Prime Minister Kishida as the foreign policy establishment and political parties in Japan continue to see Vietnam and other important friends in the region as long-standing partners that can help Tokyo deal with future challenges.