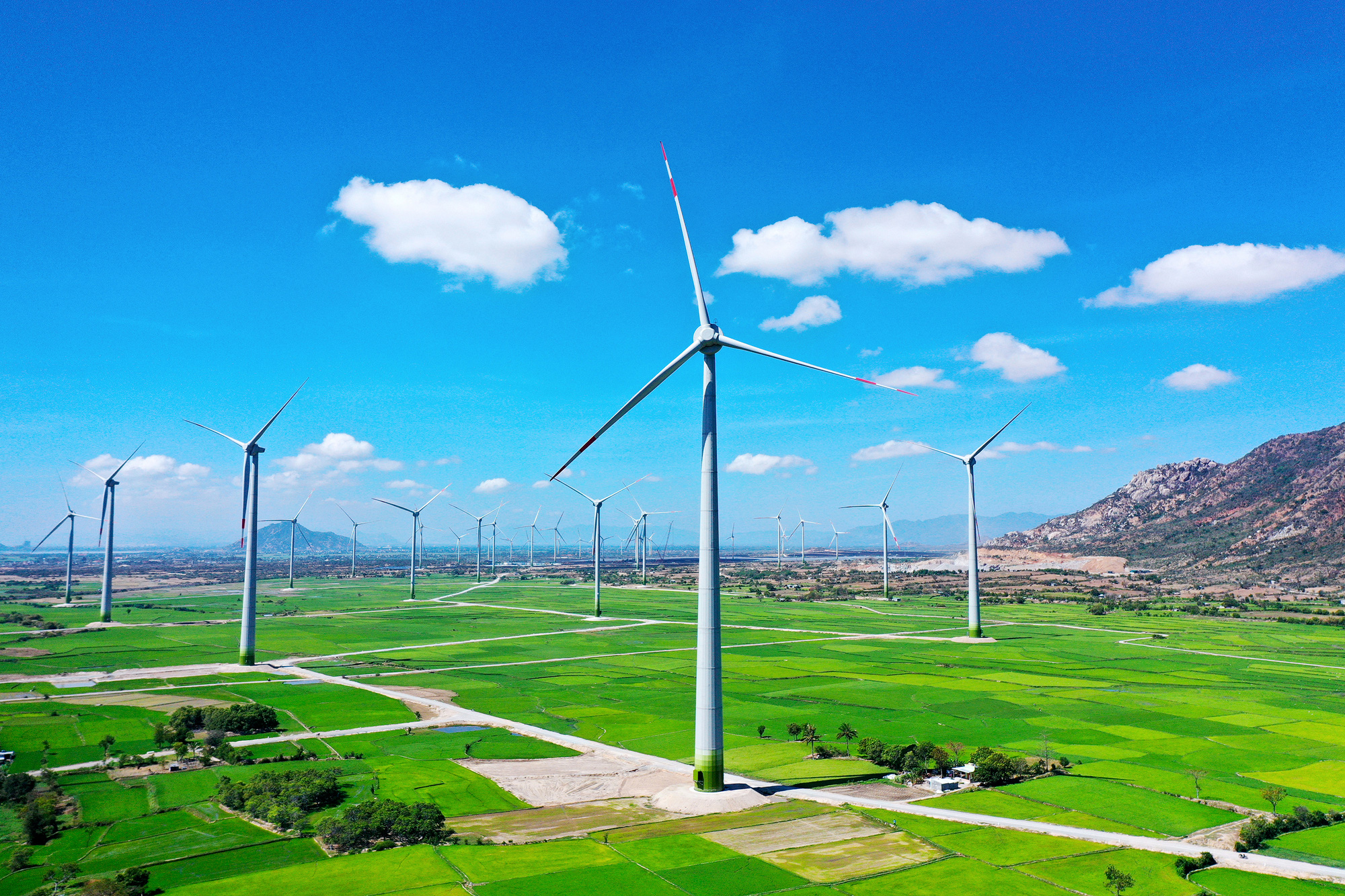 Vietnam and the U.S. have agreed to continue their cooperation in energy security, the U.S. Department of State said in a press release on Thursday.

Delegations from Vietnam and the U.S. met in Washington, D.C. for the fourth annual U.S.-Vietnam Energy Security Dialogue on July 26-28.

The delegations discussed key areas for continued bilateral clean energy cooperation such as power market development, energy conservation and efficiency, transmission, power storage, and the steps necessary for an energy transition that will achieve net zero emissions by 2050.

Vietnam and the U.S. discussed the future of advanced clean energy technologies such as offshore wind, nuclear, hydrogen, electric vehicles, and battery energy storage, as well as Vietnam’s consideration of the role of liquefied natural gas.

The delegations welcomed the participation of private sector representatives from the Center for Law and Social Policy (CLASP), the American Council for an Energy-Efficient Economy, and the Regional Greenhouse Gas Initiative.

The tours will take place later this year and will be led by the National Association of Regulatory Utility Commissioners and U.S. Energy Association, with the participation of other partners.

Representatives from Dominion Energy shared valuable insight with the delegations regarding the company’s experience in U.S. offshore wind development.

ENR also highlighted AES Corporation’s intent to pursue offshore wind development in Vietnam, another reflection of the growing commercial ties between the U.S. and Vietnam in the clean energy sector.

The U.S. Trade and Development Agency (USTDA) announced a grant awarded to the National Power Transmission Corporation of Vietnam (NPT) for technical assistance to advance the deployment of smart grid technologies in Vietnam.

On July 26, Deputy Minister An also chaired a roundtable on sustainable energy development organized by the U.S.-ASEAN Business Council.