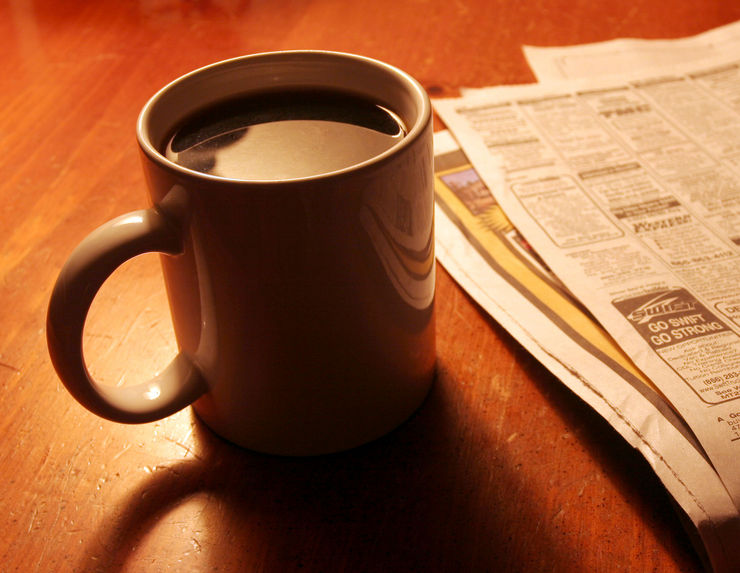 Briefs on some of leading news stories published on Tuesday (March 14) in Tuoi Tre newspaper:

- President Truong Tan Sang and his wife will pay an official state visit to Japan from March 16 to 19 at the invitation of Japanese Emperor Akihito,  Le Hai Binh, spokesman for the Ministry of Foreign Affairs announced at a press conference on Thursday. During the visit, the two countries' senior leaders will discuss the Vietnam – Japan strategic partnership during the last years as well as specific ways to strengthen the nations' relation.

- Dong Nai’s Department of Construction has proposed a plan costing  more than VND2,245 billion to construct a new administrative – political center for the province.

- On March 13, the Social Crime Investigation Police Department under the HCMC Police informed they are investigating 7 suspects for allegedly purchasing infants. Tuong Dinh Thuong, one of the suspects, purportedly pockets around VND2 million to VND7 million from each purchase.

- Five students from Tran Hung Dao and Cu Dram high schools in Krong Bong District in the Central Highlands province of Dak Lak died while playing in a sand hole on the bank of the Krong Bong river. The corpses were found at 1:00 pm on Thursday.

- More than 7 hectares of melaleuca forest at Vinh Loc B Commune in HCMC’s Binh Chanh District was burned out by a fire at 9:00 am on Thursday while over 10 hectares of sugar cane fields in the district’s Pham Van Hai Commune was also on fire at the same time.

- “Lives Worth Living,” the well-known documentary by Eric Neudel on disabled people was screened in HCMC on Thursday at the American Center. Neudel and his wife Alison Gilkey also came to Vietnam for the screening and will stay for a week to bring the movie to disabled communities around the country.

- Within the framework of cooperation between the Rhône-Alpes region, Greater Lyon and Ho Chi Minh City, an exhibition featuring urban mutations in the two metropolises will be held from March 16 to 23 at Lam Son square, opposite the Opera House in HCMC's District 1.