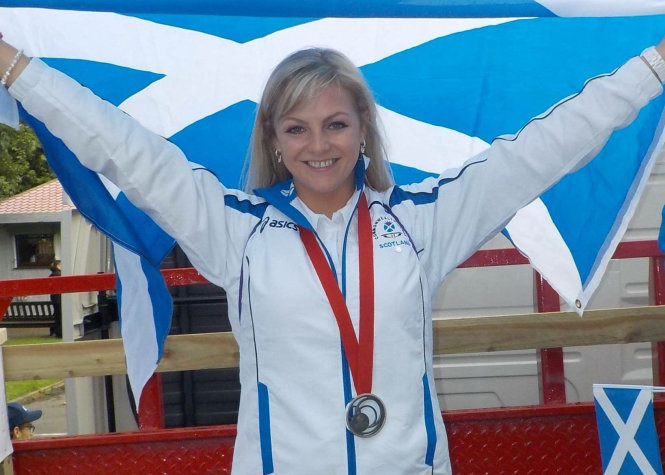 A Scottish Commonwealth Games judo star has been admitted to a hospital in Hanoi with severe brain injuries after a motorcycle accident in Vietnam earlier this week.

Stephanie Inglis, 27, a silver medalist at the 2014 Glasgow Games, was carried by a motorbike taxi driver to a school in the northern city of Ha Long, where she taught English, when the accident happened on Tuesday.

Her skirt got caught in a wheel, pulling her off the bike and eventually leaving her in a comma due to serious head injuries, according to a police report.

She was transferred to a hospital in Hanoi for intensive treatment, but doctors warned that she was in critical condition as she had sustained severe brain injuries.

Stephanie’s parents are also preparing to travel to Vietnam to take care of her, according to a source close to Tuoi Tre (Youth) newspaper.

According to BBC, a campaign has been launched to raise fund to help the victim with medical costs, as her travel insurer refused to cover the accident.

Besides the silver earned for Team Scotland in the women's 57kg event at the 2014 Commonwealth Games, Stephanie also won medals at tournaments all over the world.

The athlete has traveled to Vietnam to work as an English teacher for poor children in a charity program.