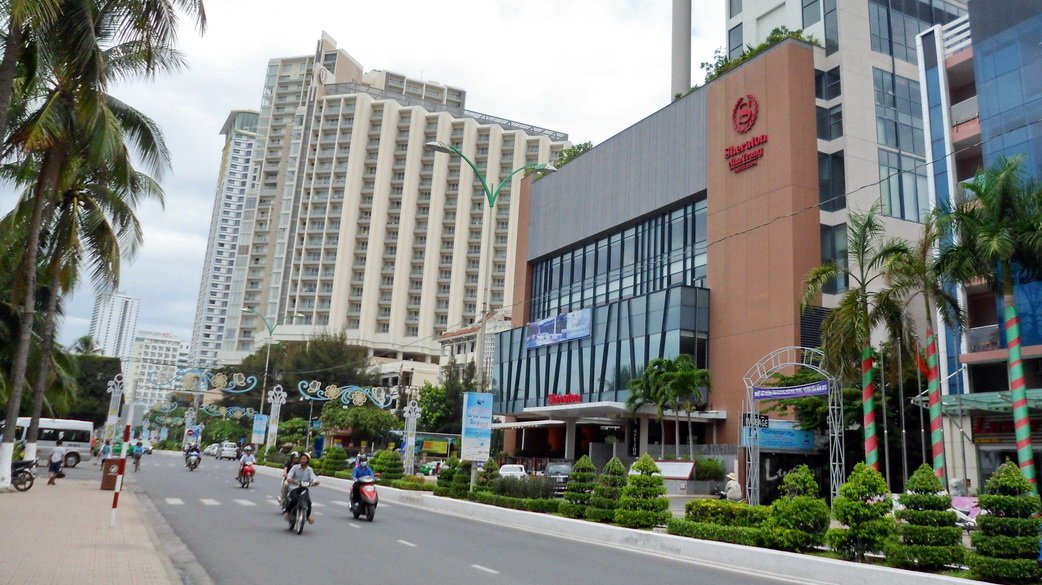 Microsoft Vietnam will work with the south-central beach city of Nha Trang to upgrade its IT infrastructure to create a ‘smart city’ with a particular focus on tourism.

The plan was announced on Wednesday at the signing ceremony for a memorandum of understanding (MoU) between Microsoft Vietnam and the administration of Khanh Hoa Province to develop the city under a smart city model.

“A smart city is one where its chairman can wake up each morning and be instantly informed of which streets are experiencing traffic congestion and which issues are troubling citizens,” Vu Minh Tri, country manager of Microsoft Vietnam, said at the ceremony.

According to the MoU, the provincial administration will facilitate Microsoft’s efforts to study and review Nha Trang’s IT infrastructure in order to develop a model for smarter and more streamlined governance.

After a new foundation for the city’s IT infrastructure has been established, both parties will continue to develop Nha Trang’s technological capabilities in the fields of education, medical service, and e-government.

The plan also calls for a particular emphasis on developing a mobile app-based system for ‘smart tourism.'

Nha Trang is the third city in Vietnam to sign an MoU with Microsoft to develop into a smart city, following in the footsteps of Hanoi and Ho Chi Minh City, Tri said.

In these cities, Microsoft will work with a local telecom partner, either Viettel or VNPT, to expand on the available infrastructure.

“Each city will have its own priorities in building a smart city,” Tri said. “In the case of Ho Chi Minh City, the top priority is finding a solution for its chronic traffic problems. Khanh Hoa will focus primarily on smart tourism.”

Regarding the establishment of an e-government, Tri said the key to building such a system is ensuring that all data input into the application is analyzed objectively.

“The human factor is minimal, so it guarantees a high level of transparency,” the country manager explained. “This is important to foreign investors who trust Vietnam with their capital.”

Tran Viet Trung, director of Khanh Hoa’s Department of Tourism, said the body is working with local IT conglomerate FPT to develop a ‘Smart Travel’ platform where visitors can easily access tourist information.

All information regarding travel agencies, attractions, cuisine, and tour packages in the province will be available with an Internet-connected mobile phone or laptop.

“When tourists visit Nha Trang Cathedral, for example, they can access a database of information about the building’s history accompanied by a voice narration and relevant photos and videos,” Trung said.