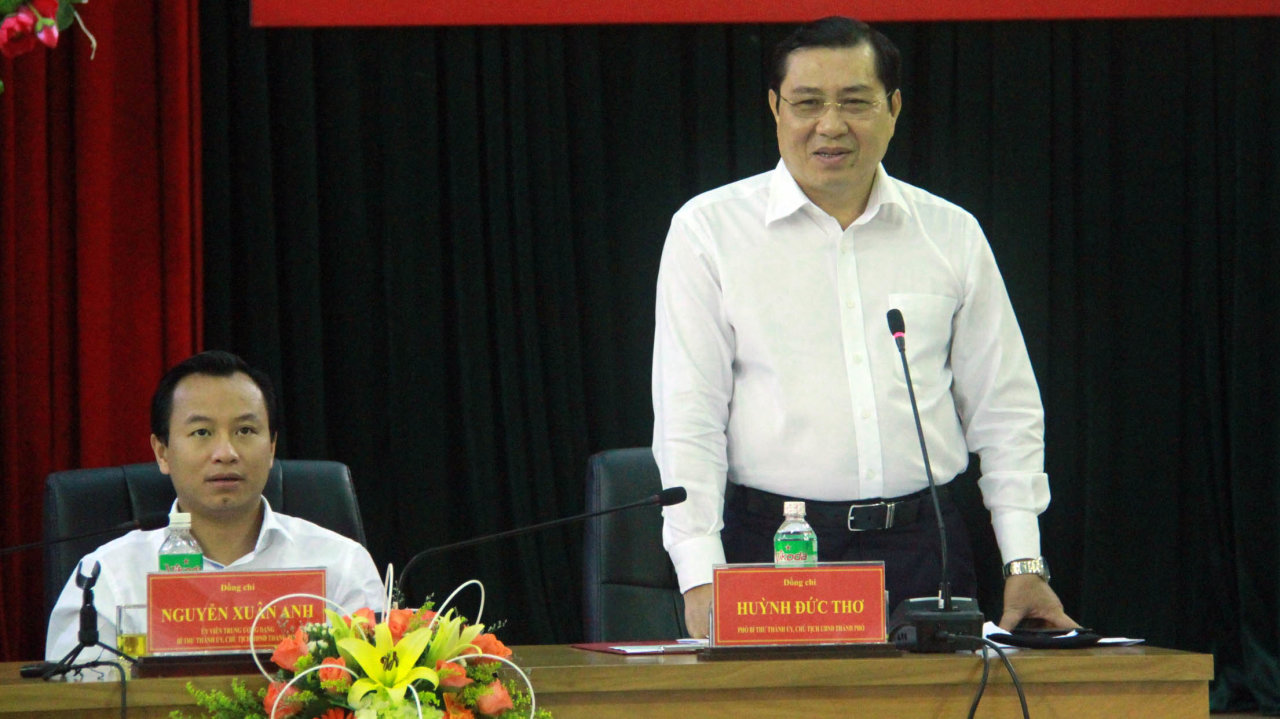 A man in the Vietnamese city of Da Nang has been arrested for sending threatening text messages to the chairman of the municipal administration.

Prior to the apprehension, Cuong was the deputy director of the Da Nang branch of the Petrolimex Aviation Fuel JSC.

The suspect is also the older brother of the municipal Party Committee’s chief of office.

Initial information showed that Cuong had been sending text messages to Tho’s phone number, threatening to put Tho and his family members in jeopardy.

Cuong did so after the municipal Party Committee and the People’s Committee made several decisions regarding the city’s human resources and personnel.

Following these decisions, Chairman Tho declared his property pursuant to the regulations of the central government in mid-March.

The declaration stirred some debate over the official’s huge assets.