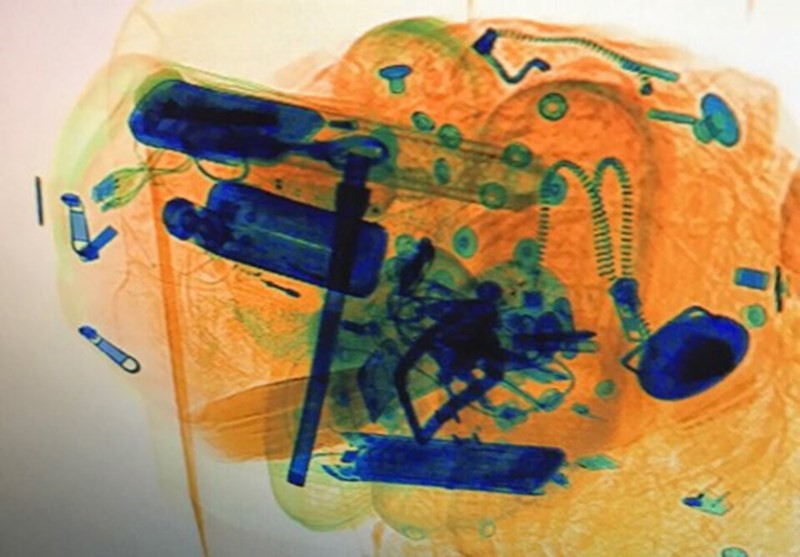 Police from Tan Binh District in Ho Chi Minh City on Tuesday said it was investigating a male passenger for carrying firearms in his carry-on luggage on a Vietjet flight from Ho Chi Minh City to Hanoi.

The man was arrested by airport security while carrying a disassembled pen gun and a silencer.

According to initial reports, the firearms had been discovered while the Vietnamese national was going through security at Tan Son Nhat Airport in Ho Chi Minh City.

Airport security proceeded to search the man’s carry-on baggage and found disassembled parts of a pen gun, including a metal tube about 15 centimeters in length, a black Bushnell HW100 silencer measuring around 20 centimeters, and a seven-centimeter connection tube.

All of these parts appeared to have been deliberately separated and concealed under multiple layers of clothes to avoid detection, according to airport security.

The man was about to board Vietjet flight VJ122 heading to Hanoi departing at 6:30 am the same day.

Due to the serious nature of the incident, the Security Operations Control Center of Tan Son Nhat airport immediately transferred the man to Tan Binh District Police for further investigation.