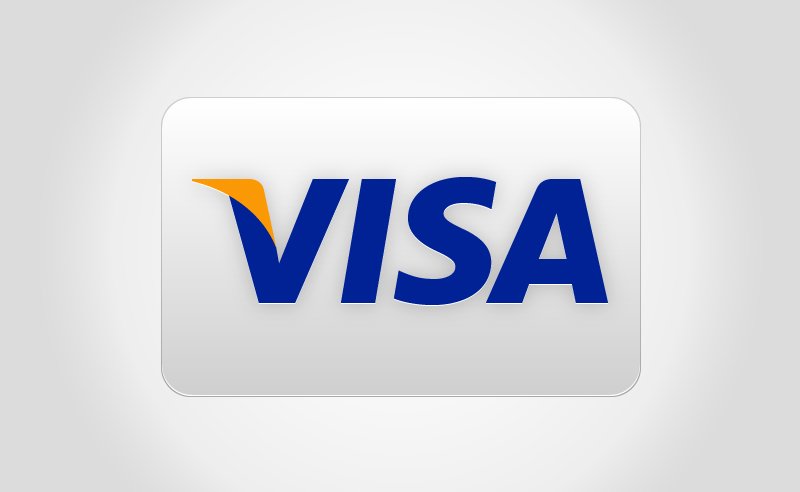 An employee of a restaurant in Ho Chi Minh City has been probed for stealing Visa card information of a Japanese customer and appropriating nearly VND600 million (US$26,460).

In November 2016 a Japanese director of a company based in the Mekong Delta province of Long An, complained to local police that his Visa account had been used to complete many unusual payments in the first ten months of that year.

Long An police immediately started an investigation and were able to identify 26-year-old Nguyen Hang Duc Nha as the suspect on September 28.

Nha now faces charges of “appropriation of property” as police initiated legal procedures against him earlier this week, according to officers.

In his statements, Nha said he had previously worked as a server at a restaurant in District 1, Ho Chi Minh City since late 2015.

On one day, the Japanese director had a meal at the venue and asked to pay with his Visa card.

Nha then took photos of both sides of the card with his phone and wrote down the code numbers and password.

With the stolen information, the suspect completed 75 transactions between May and October 2016, buying over 1,000 game and telephone prepaid cards from a Hanoi-based company, which cost a total of over VND590 million ($26,019).

The prepaid cards were resold for cash, which Nha used to invest in Bitcoin, play online games, and for personal spending.

He also used the card information for online booking of cinema and bus tickets.