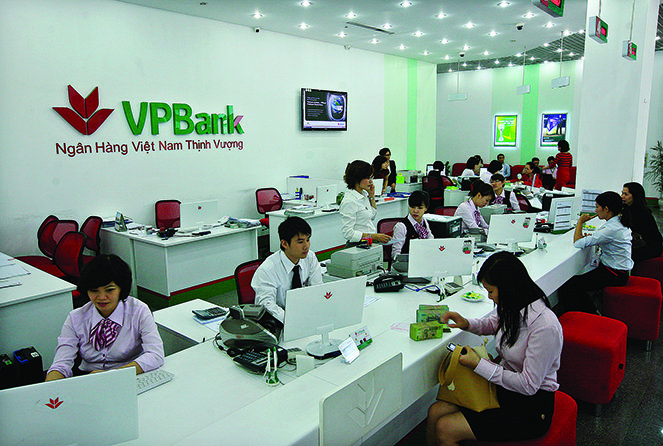 A former employee at a local bank in Ho Chi Minh City was arrested after an ex-coworker reported him for extortion.

Officers from the police department in District 5 took Hoang Dinh Sang, 26, from the northern province of Thai Binh, into custody on Wednesday for the appropriation of property.

According to the case file, Sang is a former staff member of the same bank.

On October 11, Sang contacted B. claiming to be in possession of confidential regarding B.’s clients.

The suspect then threatened to publicize the private information unless B. agreed to pay VND1 billion (US$44,051).

B. reported the incident VPBank management who agreed to the payment as long as Sang signed a non-disclosure agreement regarding the information.

At around 4:15 pm the same day, Sang and B. met at a coffee shop on Huynh Man Dat Street in District 5 to carry out the arranged transaction.

A sting was set up and officers quickly arrived at the scene to catch Sang red-handed as he accepted the money.