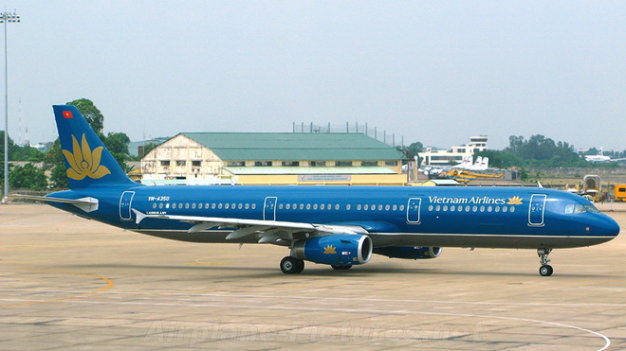 A Vietnamese Airlines (VNA) plane en route from Hanoi to Paris was forced to make an emergency landing in India on Monday (Vietnam time) after a passenger required urgent medical attention.

According to a VNA spokesperson, crew members were notified of a passenger developing health problems about four hours after the plane took off from Hanoi’s Noi Bai International Airport for New Delhi at 11:10 pm on Sunday.

The Vietnamese-French passenger, identified only by their her L.T.Q.N., reportedly received first aid from the flight attendants and a fellow passenger who was a trained physician.

However, as L.T.Q.N.’s condition worsened, the captain decided to make an emergency landing in New Delhi at around 4:00 am on Monday.

The ill passenger was rushed to hospital shortly after landing, and the airline made contact with her family to inform them of the passenger’s condition.

According to the VNA spokesperson, L.T.Q.N.’s health state has since stabilized.

Passengers who missed their connections in France due to the eight-hour delay were assisted in re-booking their flight by VNA ground services.

In January, another VNA plane was forced to make an emergency landing in India’s Kolkata in order to help a passenger who had fainted onboard.

Last year, the state-owned carrier was praised for delaying one of its flights by 80 minutes to install a stretcher for transporting a seriously injured passenger from Myanmar to South Korea for surgery, when no other airlines could agree to ferry the man.