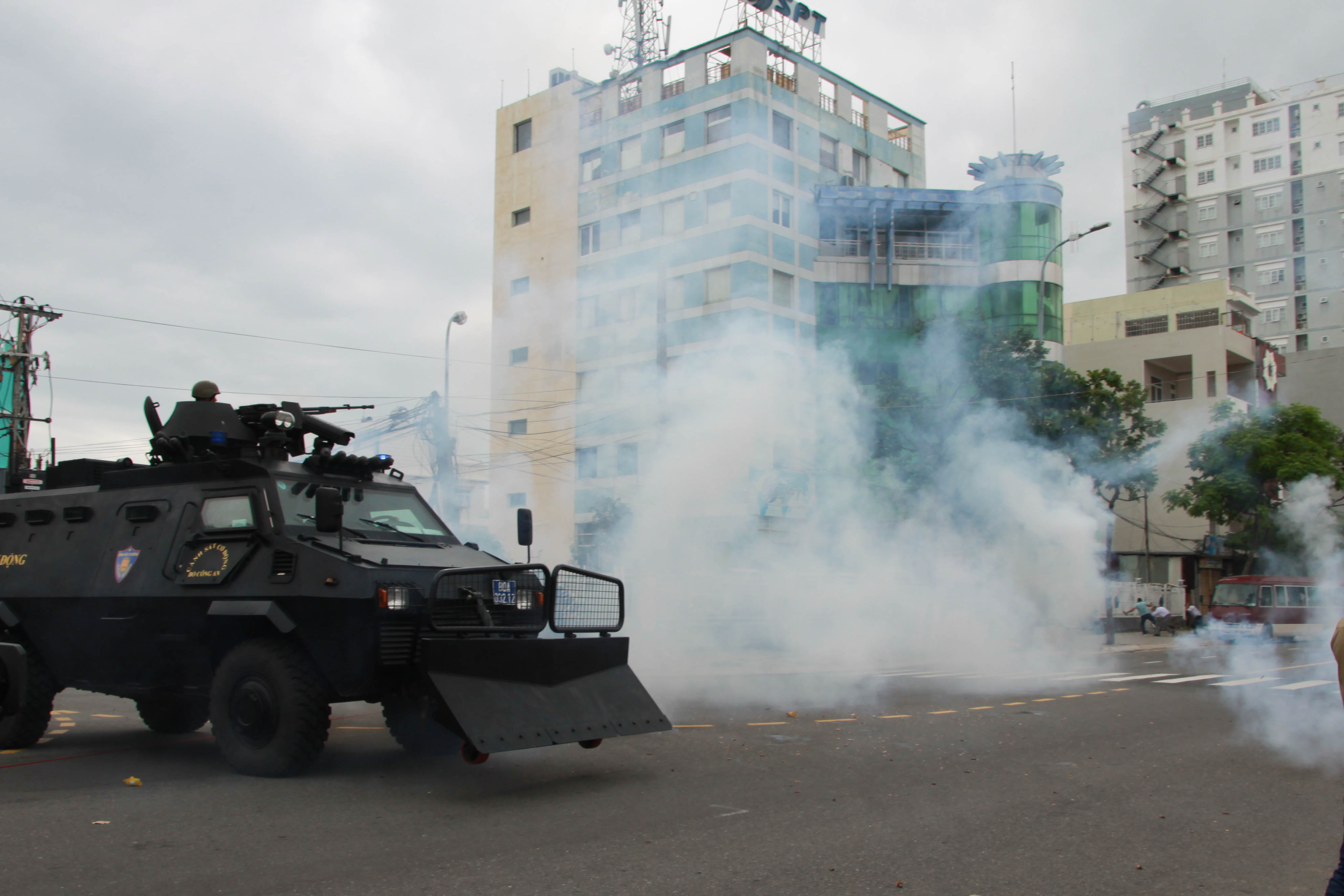 The subcommittee of security and health for the 2017 APEC summit ran the exercise on Sunday morning, aimed at ensuring maximum safety for the Economic Leaders’ Week, scheduled for November 6 to 11.

A ceremony was held on the same morning to introduce police and military officers in charge of security during the event, along with equipment and vehicles.

During the drill, two scenarios were role-played by security units.

In the first, officers were required to free a group of APEC delegates who were ambushed by terrorists after leaving the airport.

The second scenario included the rescue of hostages captured by terrorists on a tourist boat on the Han River.

The Economic Leaders’ Week is the culmination of Vietnam’s year of hosting a series of APEC meetings.

The White House has confirmed that Trump will travel to Hanoi for an official visit and bilateral engagements with Vietnam’s State President Tran Dai Quang and other senior Vietnamese leaders on November 11, following his participation in the summit in Da Nang.